Marc Ryan, principal and co-founder of Public Work, will discuss an emerging theme implicit in the practice’s recent engagements in the transformation of the public realm: the idea of cities and urban spaces designed as places-in-progress. Recent works, including the Bentway in Toronto, explore a breed of public spaces that are deliberately conceived and designed to continually evolve over time, rather than exist as finished compositions.

Following Ryan's talk, there will be a post-lecture discussion with Adam Nicklin, principal and co-founder of Public Work.

Public Work is a Toronto-based office for urban design and landscape architecture focused on one of the foremost public topics today: the intelligent evolution of the contemporary city. Established in 2012, the studio aims to produce transformative works that invigorate the public realm, optimize and enhance the performance of urban and natural systems, and support public life by adding new layers of experience to the city. 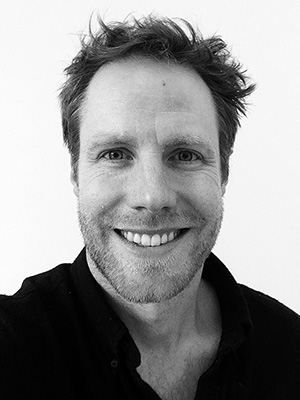 Marc Ryan, principal and co-founder of Public Work, is a landscape architect and urban designer with two decades of practice in Canada, the United States and Europe, where he has provided leadership in the design and implementation of public realm projects able to capture a dramatic new sense of place. Educated in landscape architecture and architecture, his design practice focuses on the intersection of these disciplines. Marc’s project experience includes park and public space design, bridge and infrastructure design, and urban design visions often related to waterfront redevelopment. 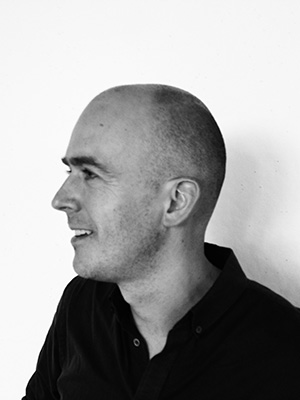 Adam Nicklin, principal and co-founder of Public Work, is a landscape architect and urban designer with 20 years of experience in the UK, the United States, and Canada. Over his career Adam has successfully led numerous large, multi-disciplinary teams in the execution of complex urban renewal and landscape projects. Adam’s project experience includes community design, public realm and parks design, major transportation, and marine infrastructure projects.