With social distancing and lockdown orders underway, media outlets, and urban scholars have sounded alarms for the end of the city. They are concerned that such restrictive measures will blunt the kinds of unplanned social engagements that have long been attributed to high levels of density found in our downtown cores and are thought to be the basis for urban life. More proactive thinkers claim this moment of social shutdown as an opportunity to double-down on the kinds of amenities---bike lanes and downtown parks---that they argue are necessary systems to support this ideal of downtown density. Meanwhile, our cities’ poorest residents, many of whom can’t afford self-isolation, live in the inner suburbs where the values of density and its supportive amenities are far beyond reach.

It is time now to rethink the ideal of density and the cultural paradigms that have for so long been attributed to its highest concentrations in downtown? Is density a precondition for urbanity? Are there other kinds of density? What are other modes of social life that different scales of density might afford? 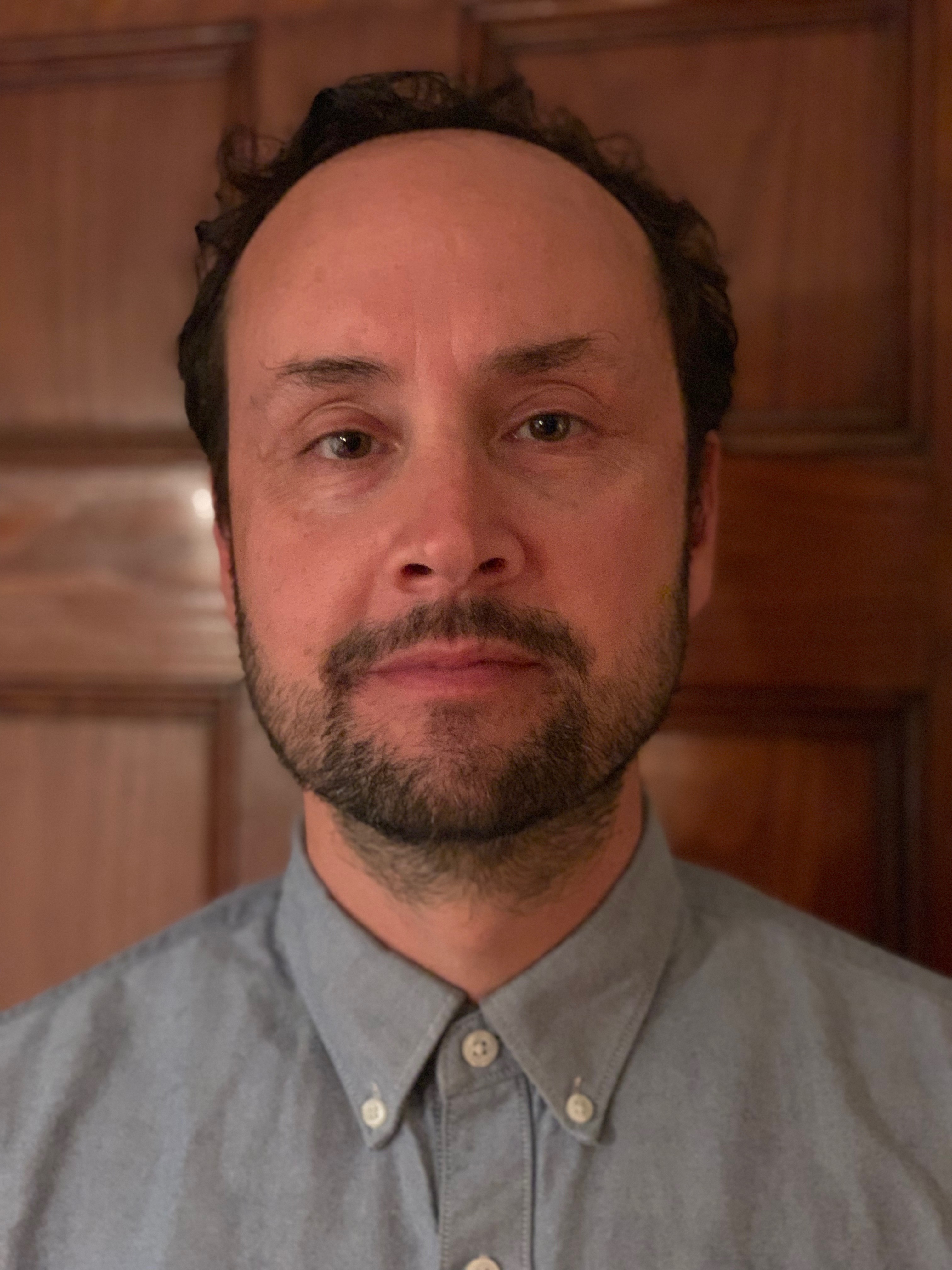 Daniel D’Oca is Associate Professor in Practice in Urban Planning at the Harvard Graduate School of Design, and principal and co-founder of Interboro Partners, a New York-based architecture, urban design, and planning firm that has won many awards for their participatory, place-based projects, including the MoMA PS1 Young Architects Program, the Architectural League’s Emerging Voices Award, and the New Practices Award from the AIA. Most recently, Interboro's Campau/Davison/Banglatown Neighborhood Framework Plan in Detroit won both a Regional and Urban Design Award from the American Institute of Architects and a Gold Achievement Award from the American Planning Association. Interboro's book The Arsenal of Exclusion & Inclusion was published in 2017.
. 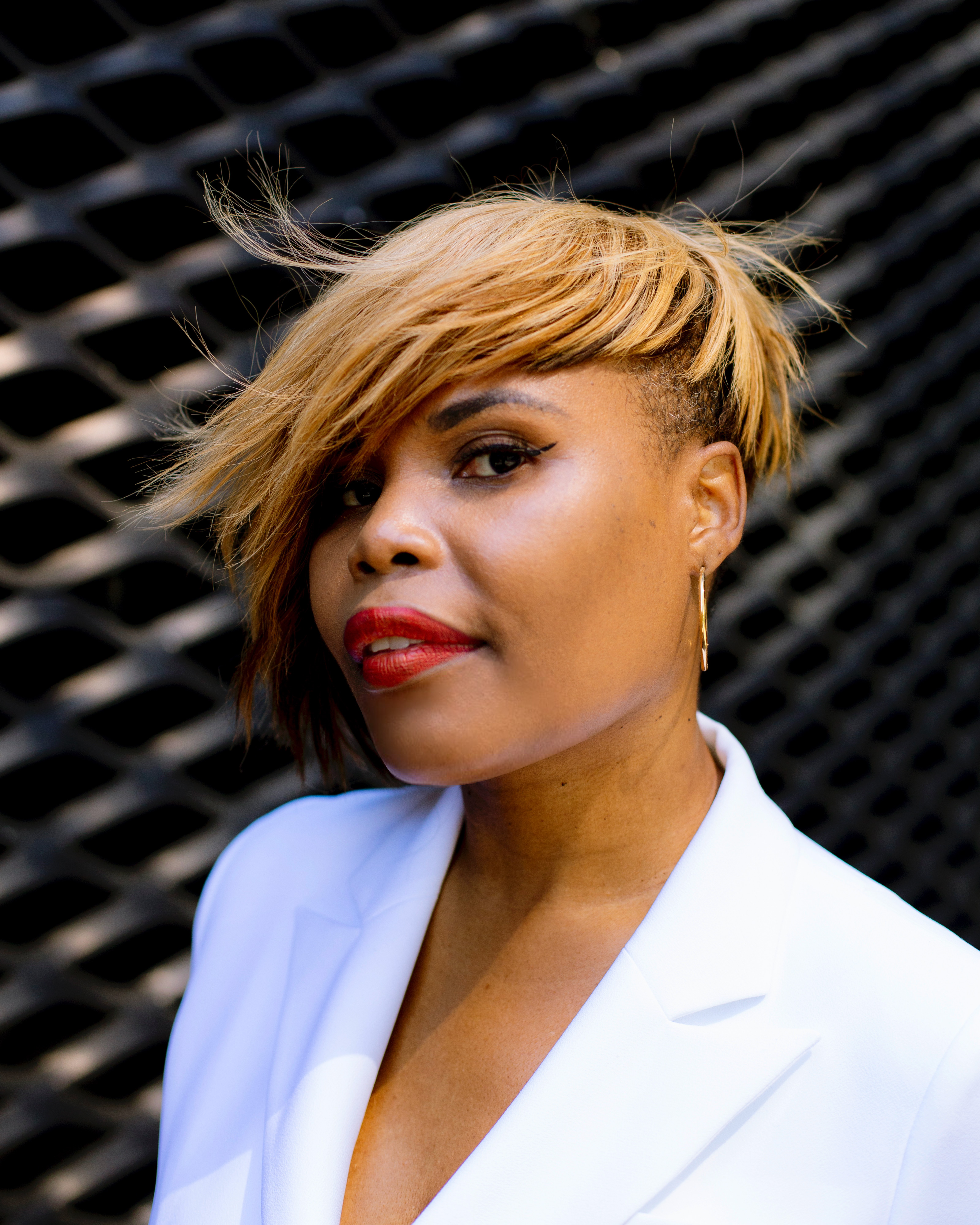 Jay Pitter, MES, is an award-winning placemaker whose practice mitigates growing divides in cities across North America. She spearheads institutional city-building projects specializing in public space design and policy, forgotten densities, mobility equity, gender-responsive design, inclusive public engagement and healing fraught sites. What distinguishes Jay is her multidisciplinary approach, located at the nexus of urban design and social equity, which translates community insights and aspirations into the built environment. Ms. Pitter also makes significant contributions to urbanism theory and discourse. She has developed an equitable planning certificate course with the University of Detroit Mercy’s School of Architecture and taught a graduate level urban planning course at Ryerson University, among others. Jay also delivers keynote addresses for entities such as the United Nations Women and the Massachusetts Institute of Technology (MIT). She is the co-editor of Subdivided: City-Building in an Age of Hyper-Diversity, and her forthcoming books, Black Public Joy and Where We Live, will be published by McClelland & Stewart, Penguin Random House Canada in 2021. Ms. Pitter is currently the John Bousfield Distinguished Visitor in Planning at the University of Toronto.