This talk looks at a small handheld globe manufactured by the British cartographer Herman Moll in 1719. Though small in size and overtly commercial in use, the object serves as a particularly useful case study for understanding the relationship between cartography, consumerism, and certain geopolitical developments that historians have seen as president of global modernity, namely speculative capitalism—including its troubling connections to colonialism and slavery. Additionally, the talk sketches the parameters of a new line of architectural research on the history of European-supported entrepôts in Asia, Africa, and the Americas as they relate to early modern shipping networks and the formalization of the modern stock exchange in Amsterdam and London. 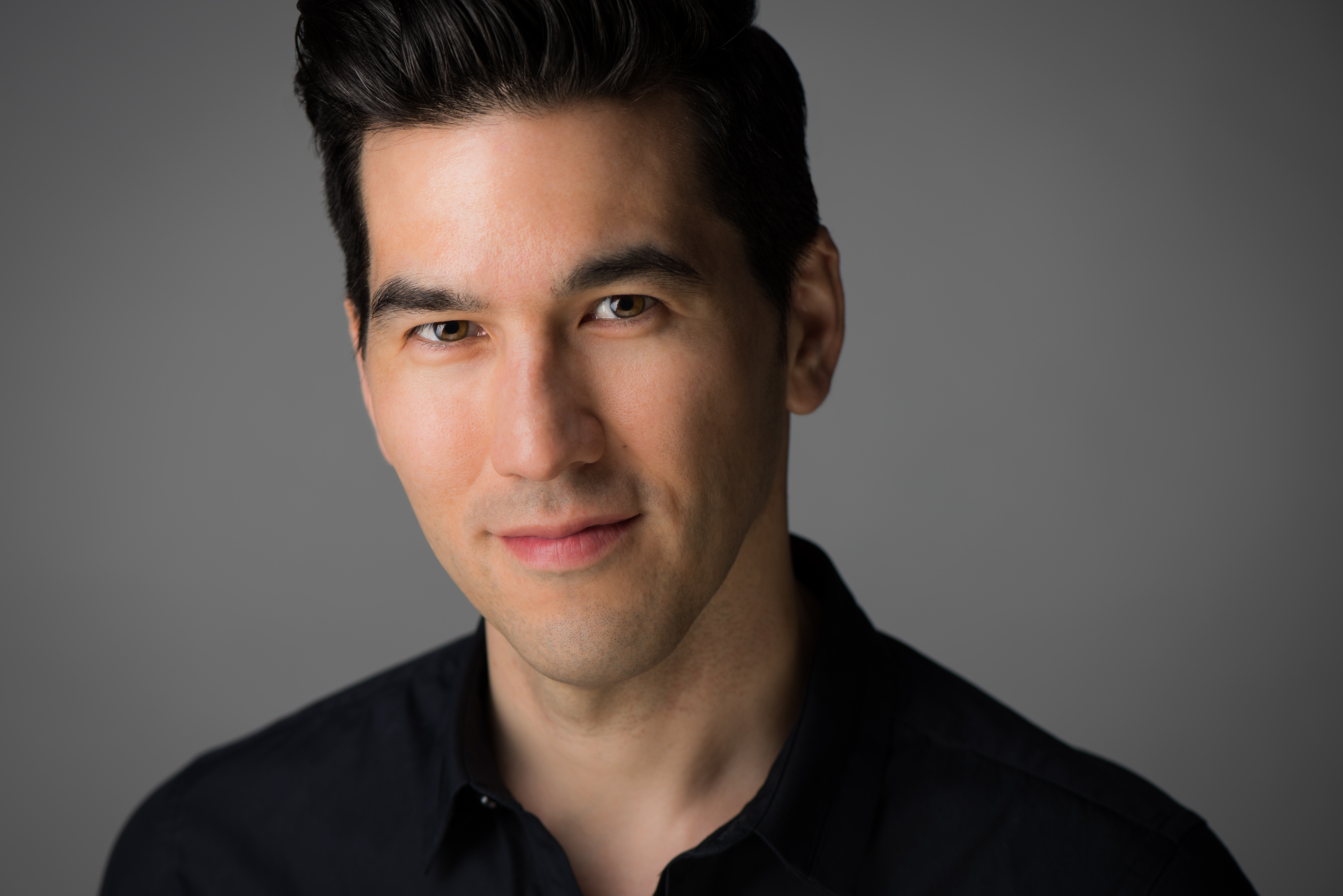 Jason Nguyen is an architectural historian working at the junction of architecture, science and technology, and political economy in the early modern world. He is completing the manuscript for his first book, Theory & Expertise: The Art of Building in Old Regime France. The project charts how architects in 17th- and early 18th-century France theorized technical practice according to the methods of mechanical philosophy in an effort to claim expertise in the arts of construction. Their studies of geometry, materials, machines, and law recast architecture’s classical relationship to questions of form, natural philosophy, and the human body. What resulted was a profound reframing of architecture and architectural theory’s function in civil society at the dawn of the industrial age.

More recently, his interests have centred on architecture’s relationship to global capitalism and the environment. He is working on a book-length study of European-supported entrepôts in Asia, Africa, and the Americas as they relate to early modern shipping networks and the formalization of the stock exchange (notably in Amsterdam and London). The project ties these complexes to contemporaneous technologies in cartography and navigation, corporate institutions of trade (including those linked to slavery), marine ecologies, and the deterritorialization of indigenous seascapes in the development of global capitalism and empire.

Jason received his PhD in the history and theory of architecture from Harvard University. His work has appeared in edited volumes and journals such as Grey Room, Livraisons d’histoire de l’architecture, and Oxford Art Journal. He has a forthcoming article in Journal18. His research has been supported by Harvard, the Samuel H. Kress Foundation, the Institut national d’histoire de l’art, the Center for Advanced Studies in the Visual Arts at the National Gallery of Art, the Society of Fellows in the Humanities at the University of Southern California, and the Getty Research Institute. He has taught at Harvard, the University of Southern California, and the University of California-Los Angeles. Prior to his scholarly career, he practiced architecture at Venturi, Scott Brown & Associates in Philadelphia. In addition to his early modern research, he has interests in postwar architecture and theory, commerce and neoliberal economics, and the Vietnam War and its cultural legacy.