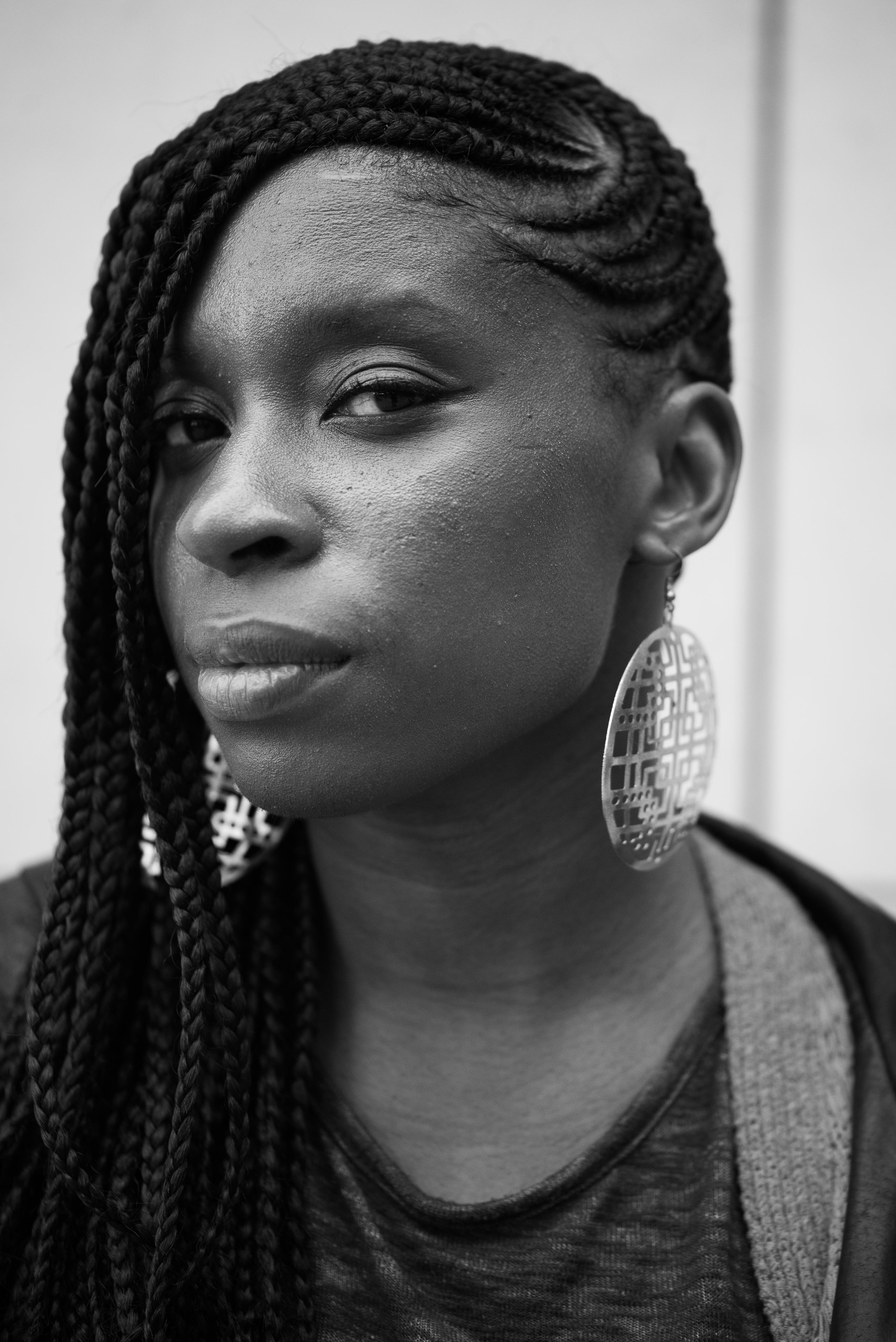 Irenosen Okojie is a Nigerian British writer. Her debut novel Butterfly Fish won a Betty Trask award and was shortlisted for an Edinburgh International First Book Award. Her work has been featured in The New York Times, The Observer,The Guardian, the BBC and the Huffington Post amongst other publications. Her short stories have been published internationally including Salt's Best British Short Stories 2017 and 2020, Kwani? and The Year's Best Weird Fiction. She was presented at the London Short Story Festival by Booker Prize winning author Ben Okri as a dynamic talent and featured in the Evening Standard Magazine as one of London’s exciting new authors. Her short story collection Speak Gigantular , published by Jacaranda Books was shortlisted for the Edgehill Short Story Prize, the Jhalak Prize, the Saboteur Awards and nominated for a Shirley Jackson Award. Her new collection of stories, Nudibranch published by Little Brown's Dialogue Books was longlisted for the Jhalak Prize. She is the winner of the 2020 AKO Caine Prize For Fiction for her story, Grace Jones. She is a fellow and Vice Chair of The Royal Society of Literature.

This talk is part of the Winter MVS Proseminar speakers series organized by Charles Stankievech, other speakers include: Kapwani Kiwanga (Jan 17), Filipa Ramos (Jan 23), Rui Amaral (March 23) and a book launch of "Autofiction as a Feminist Practice" by Lauren Fournier in conversation with Pamila Matharu (Mar 16, in partnership with MIT Press and Type Books).