Co-presented with the Sound Arts & Industries Program at Northwestern University, and the Great Lakes Association for Sound Studies (GLASS).

According to recent studies, there are currently more than 1,750,000 active podcasts available via myriad streaming platforms. Once occupying a small niche of the media, podcasting is now thoroughly mainstream; its meteoric rise has only accelerated thanks to the solitary production and consumption of media under the social isolation brought on by the COVID-19 pandemic. Co-moderated by Mitchell Akiyama and Neil Verma, Hearing Stories: Narrative Audio in Isolation invites two leading practitioners, Jana Winderen and Kaitlin Prest, to speak to what it means to create sonic art in this moment. We will discuss how sonic practices can be used to create community, to tell stories, and to address pressing political issues. 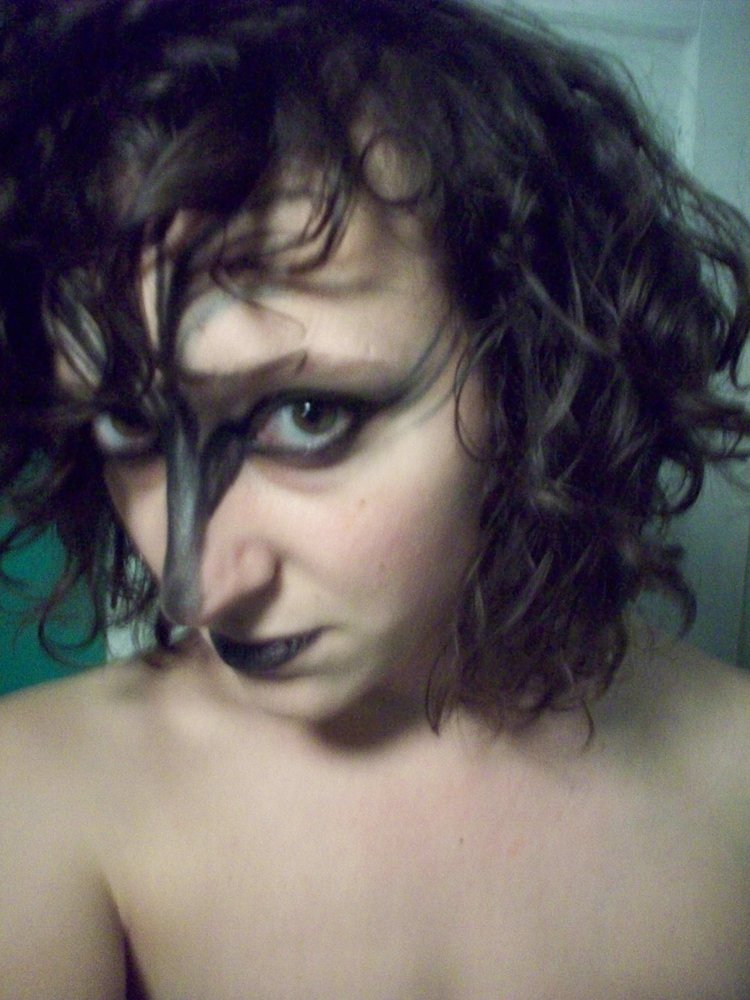 Kaitlin Prest's work in podcasting, performance and installation has been featured at audio festivals and conferences around the world. She is the founder and host of Radiotopia’s The Heart, where she explores intimacy through innovative approaches to sound and storytelling. Her audio work has been celebrated by several international audio awards (Third Coast International's Gold Award for Best Documentary, for Mariya with Mitra Kaboli in 2016, Prix Italia Golden Award for New Formats for Movies In Your Head with Shani Aviram 2015,. Hearsay Festival’s Overall Prize 2014 Last, National Community Radio Awards Outstanding Achievement in Documentary 2011). She is known for her ability to use intricate sound design and rich prose to recreate the comedies and tragedies of the human condition. Her work takes a critical approach in telling true stories about love and sex, questioning norms and conventions that limit our view of what is acceptable and what is possible. She shares her craft secrets in public talks, workshops and private consultations. 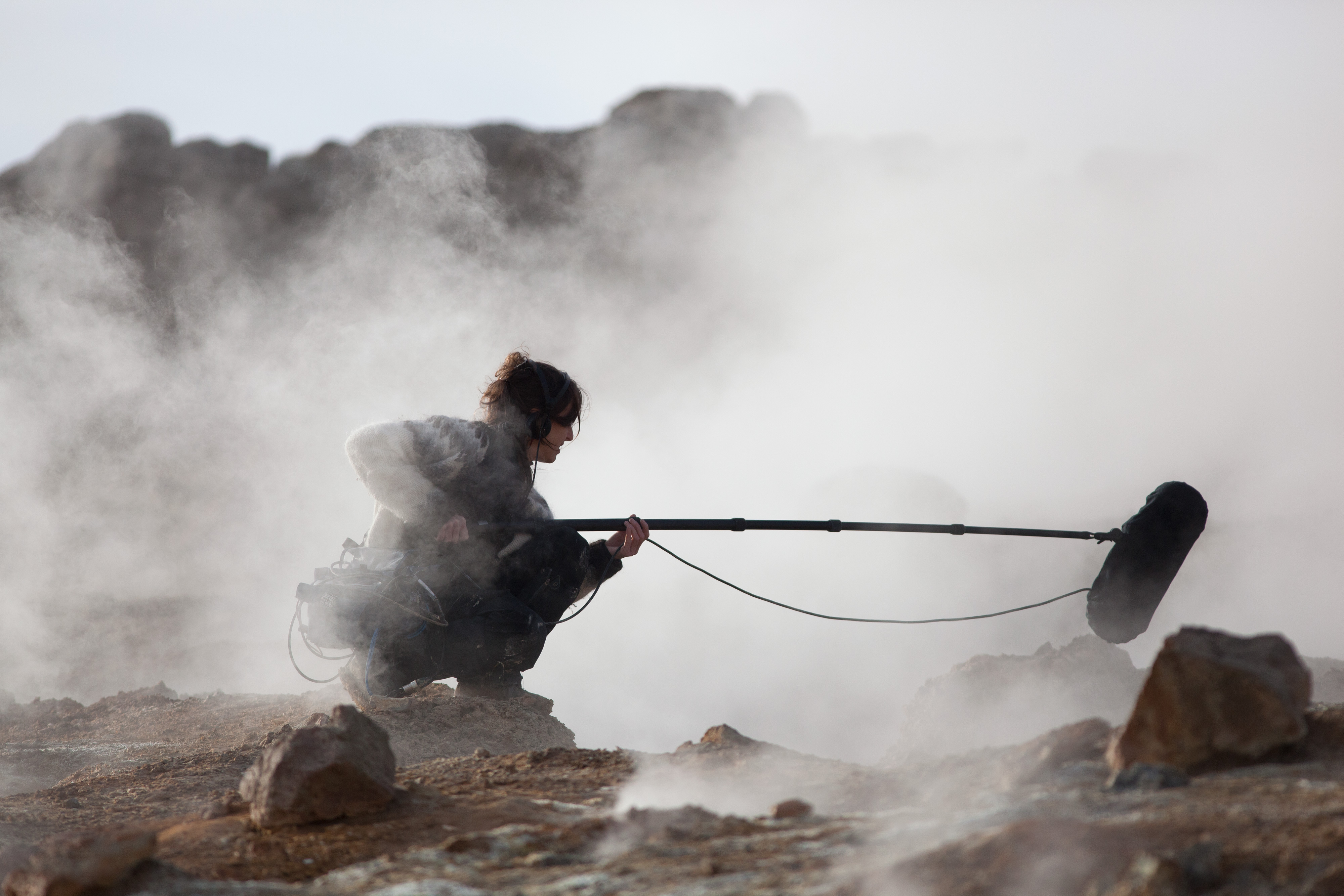 Jana Winderen is an artist who currently lives and works in Norway. Her practice pays particular attention to audio environments and to creatures which are hard for humans to access, both physically and aurally – deep under water, inside ice or in frequency ranges inaudible to the human ear. Her activities include site-specific and spatial audio installations and concerts, which have been exhibited and performed internationally in major institutions and public spaces. Recent work includes The Art of Listening: Underwater for Audemar Piguet at Art Basel, Miami, Rising Tide at Kunstnernes Hus in Oslo, Listening with Carp for Now is the Time in Wuzhen, Through the Bones for Thailand Art Biennale in Krabi, bára for TBA21_Academy, Spring Bloom in the Marginal Ice Zone for Sonic Acts and Ultrafield for MoMA, New York. In 2011 she won the Golden Nica at Ars Electronica for Digital Musics & Sound Art. She releases her audio-visual work on Touch (UK).