The Settler Colonial City Project is a research collective focused on the collaborative production of knowledge about cities on Turtle Island/Abya Yala/The Americas as spaces of ongoing settler colonialism, Indigenous survivance, and struggles for decolonization. Trained both as architects and as architectural historians, SCCP co-founders Andrew Herscher and Ana María León will discuss the work of the collective as an intersection of practice, research, and pedagogy. In light of current prompts for change in architectural curricula, they will problematize how institutions have embraced and conflated depoliticized notions of decolonization and anti-racism. 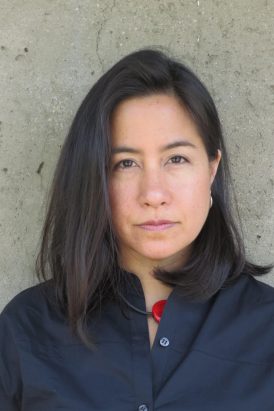 Ana María León is an architect and a historian of objects, buildings, and landscapes. Her work studies how spatial practices of power and resistance shape the modernity of the Americas. She is co-founder of several collectives laboring to broaden the reach of architectural history including the Feminist Art and Architecture Collaborative (active 2013–2020), Detroit Resists, Nuestro Norte es el Sur, and the Settler Colonial City Project. Her book, Modernity for the Masses: Antonio Bonet’s Dreams for Buenos Aires, is forthcoming from University of Texas Press in March 2021. León teaches at the University of Michigan where she co-directs the Rackham Interdisciplinary Faculty/Graduate Workshop, “Decolonizing Pedagogies,” and for the academic year 2020­–21 she is a faculty fellow at the Institute for the Humanities. 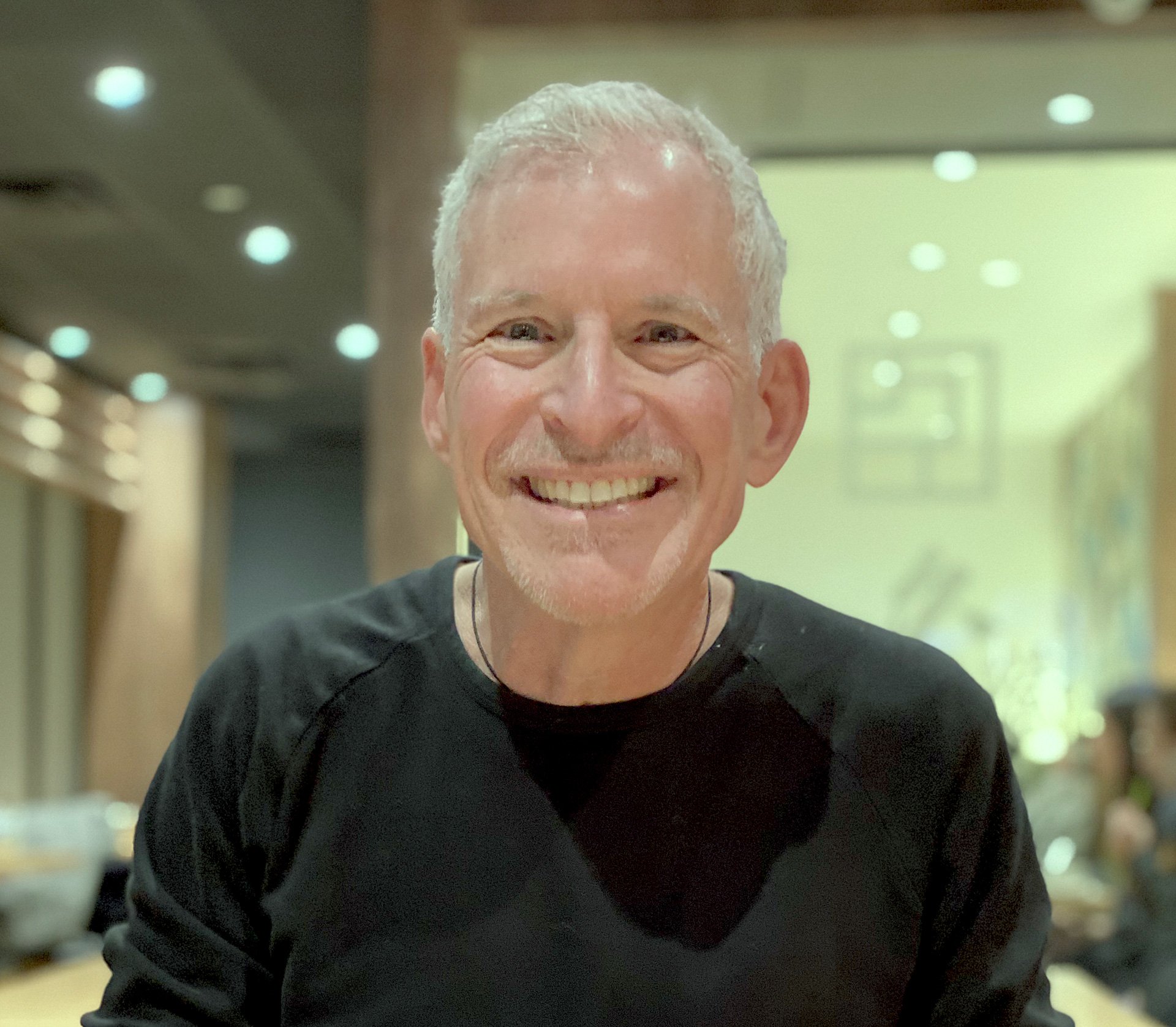 Andrew Herscher’s work endeavors to bring the study of architecture and cities to bear on struggles for rights, democracy, and justice across a range of global sites. In his scholarship he explores the architecture of political violence, migration and displacement, and self-determination and resistance. His books include Violence Taking Place: The Architecture of the Kosovo Conflict (Stanford University Press, 2010), The Unreal Estate Guide to Detroit (University of Michigan Press, 2012), Displacements: Architecture and Refugee (Sternberg Press, 2017), and The Global Shelter Imaginary: Ikea Humanitarianism and Rightless Relief (University of Minnesota Press, forthcoming), co-authored with Daniel Bertrand Monk. He has also co-founded a series of militant research collaboratives including the We the People of Detroit Community Research Collective, Detroit Resists, and the Settler Colonial City Project. Herscher teaches at the University of Michigan, where he also co-directs the Rackham Interdisciplinary Faculty/Graduate Workshop, "Decolonizing Pedagogies." 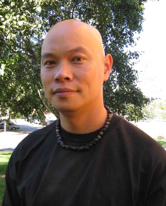 Wayne Yang’s work transgresses the line between scholarship and community, as evidenced by his involvement in urban education and community organizing. Before his academic career, he was a public school teacher in Ohlone territory, now called Oakland, California, where he co-founded the Avenues Project, a youth development non-profit organization, as well as East Oakland Community High School, which were inspired by the Survival Programs of the Black Panther Party. An accomplished educator, Dr. Yang has taught high school in Oakland, California for over 15 years and is a recipient of the Academic Senate Distinguished Teaching Award.

Dr. Yang writes about decolonization and everyday epic organizing, particularly from underneath ghetto colonialism, often with his frequent collaborator, Eve Tuck. Currently, they are convening The Land Relationships Super Collective, and editing the book series, Indigenous and Decolonizing Studies in Education. He is interested in the complex role of cities in global affairs: cities as sites of settler colonialism, as stages for empire, as places of resettlement and gentrification, and as always-already on Indigenous lands. 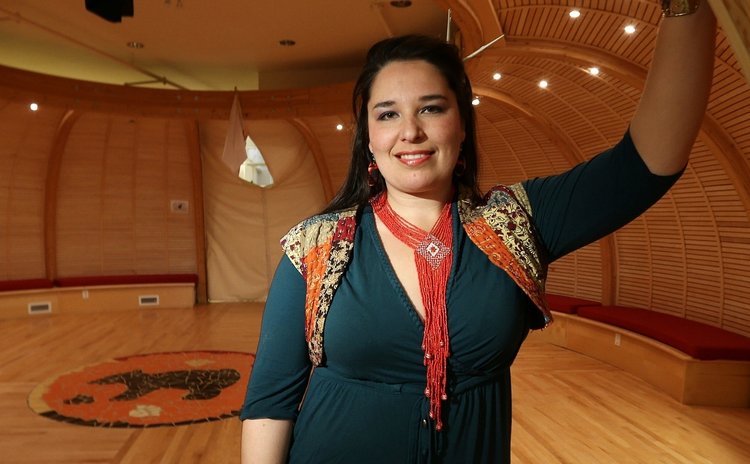 KaaSheGaaBaaWeak | Eladia Smoke is Anishinaabekwe from Obishikokaang | Lac Seul First Nation, with family roots in Alderville First Nation, Winnipeg, and Toronto. Eladia has worked in architecture since 2002, founded Smoke Architecture as principal architect in 2014, teaches as a Master Lecturer at Laurentian’s McEwen School of Architecture, and serves as a founding member of RAIC’s Indigenous Task Force. Eladia represented Canada at the 2018 Venice Biennale Unceded exhibition as part of an international team of Indigenous designers and architects. Current professional work includes community-based and institutional projects working alongside Indigenous stakeholders, collaborating with First Nation communities, and listening closely to our Elders.