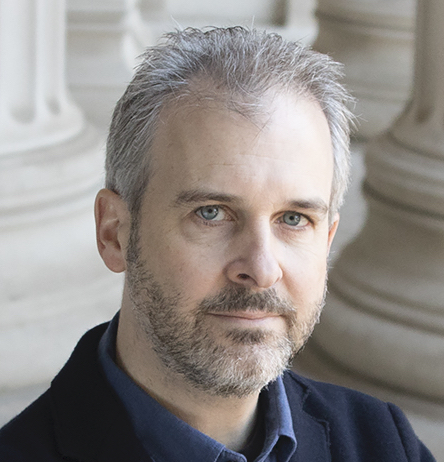 Timothy Hyde is a historian of architecture at the Massachusetts Institute of Technology whose research focuses on the political dimensions of architecture from the eighteenth century to the present, with a particular attention to relationships of architecture and law. His most recent book is Ugliness and Judgment: On Architecture in the Public Eye (Princeton University Press, 2019), and he is also the author of Constitutional Modernism: Architecture and Civil Society in Cuba, 1933-1959 (University of Minnesota Press, 2012). Hyde is a founding member of the Aggregate Architectural History Collaborative and is one of the editors of the first Aggregate book, Governing by Design. His writings have also appeared in numerous journals, including Perspecta, Log, El Croquis, The Journal of Architecture, the Journal of Architectural Education, arq, Future Anterior, Architecture Theory Review, and Thresholds. Hyde has been a MacDowell Colony Fellow and his work has previously been supported by grants from the Graham Foundation, the Paul Mellon Centre for Studies in British Art, and the Huntington Library. He is currently the 2020-21 Clark-Oakley Fellow at the Clark Art Institute.