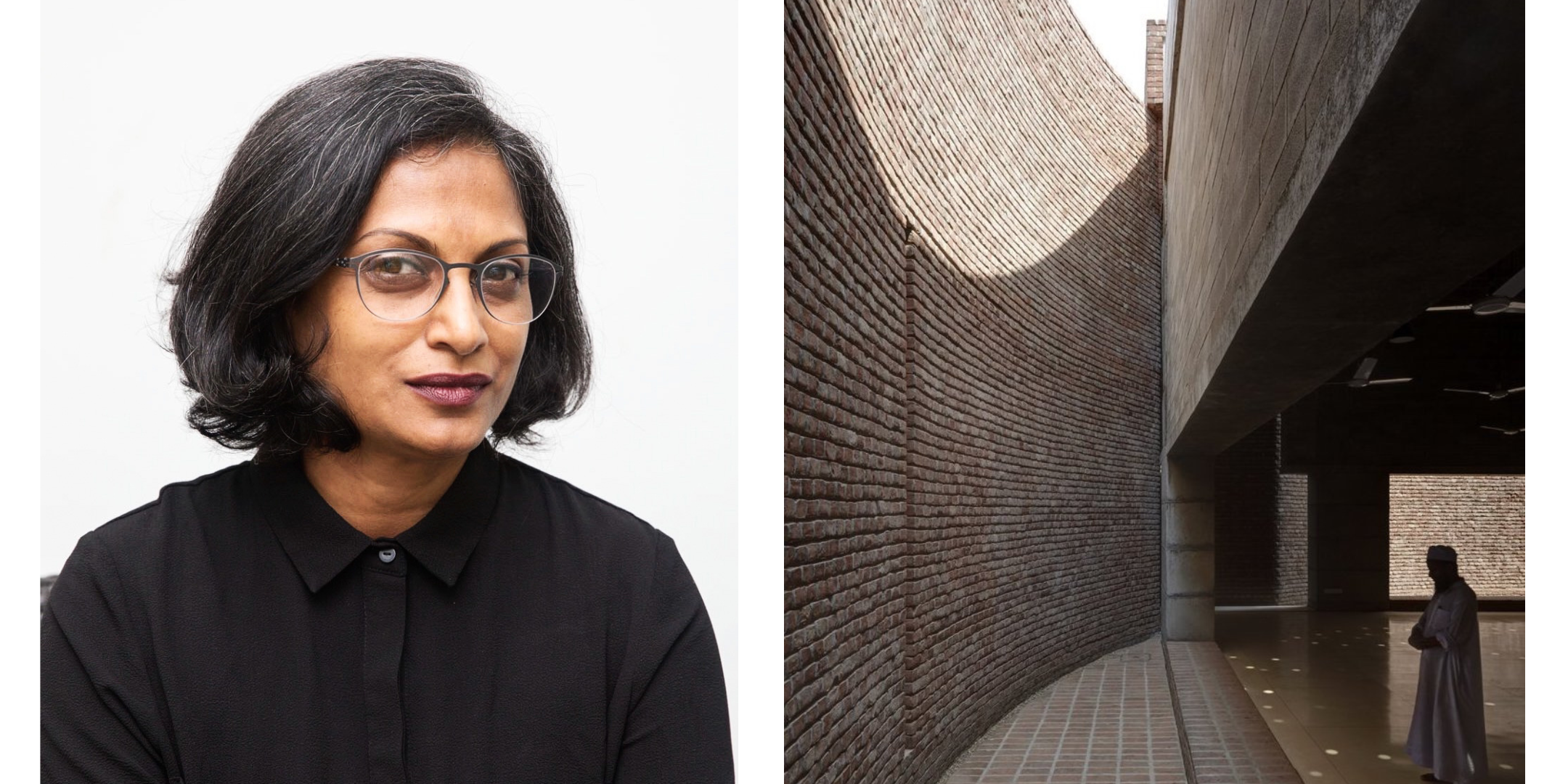 The work of Dhaka-based Marina Tabassum Architects (MTA) often addresses the needs of marginalized communities, whose well-being has been especially threatened during the COVID-19 pandemic. In 2020 and 2021, the firm undertook various projects that dealt with displacement, vulnerable populations and humanitarian challenges. During this lecture and presentation, MTA founder Marina Tabassum — the Daniels Faculty’s 2022-2023 Frank Gehry International Visiting Chair in Architectural Design — will be speaking about those projects, about her experience as an architect in South Asia and elsewhere, and about the changing role of architects as agents of change.

Tabassum founded MTA in 2005. In her work, the Bangladeshi architect and educator seeks to establish an architectural language that’s contemporary yet rooted to place, always against an ecological rubric containing climate, context, culture and history. Her award-winning Bait Ur Rouf Mosque is distinguished by its lack of popular mosque iconography, its emphasis on space and light, and its capacity to function not only as a place of worship but also as a refuge for a densely populated neighbourhood on Dhaka’s periphery. The scope of its work notwithstanding, Tabassum’s practice remains consciously contained in size, undertaking a limited number of projects per year.

Among the schools at which Tabassum has taught are the Harvard University Graduate School of Design, TU Delft, the University of Texas and the Bengal Institute. She has received an Honorary Doctorate from Technical University of Munich as well as the Aga Khan Award for Architecture. Other accolades have included the Soane Medal, the Arnold W. Brunner Memorial Prize from the American Academy of Arts and Letters and the French Academy of Architecture’s Gold Medal.

Tabassum chairs the Foundation for Architecture and Community Equity (FACE) and the fair trade organization Prokritee. She is also a member of the Steering Committee of the Aga Khan Awards for Architecture.