This colloquium invites you to consider the ways that recent histories of whiteness, settler colonialism, racial capitalism and building labor propel us toward a more equitable architectural history of the Americas. These frames provide new ways of seeing the structural forces that conditioned the canonical histories of national building traditions published from the early nineteenth century to today, from the cultural norms of white elites that were concretized in the rules and standards of professional organizations to the exclusive racial portraits of architectural genius that subtend our understanding of who is most responsible for the heights and complexity of western civilization. Such frames enable us to better assess the blatant omissions, erasures, and biases that were perpetuated by early twentieth century historiographers—from the early histories of Fiske Kimball to the modern and postmodern musings of William Jordy and Vincent Scully—a record that continues to haunt architectural history today. 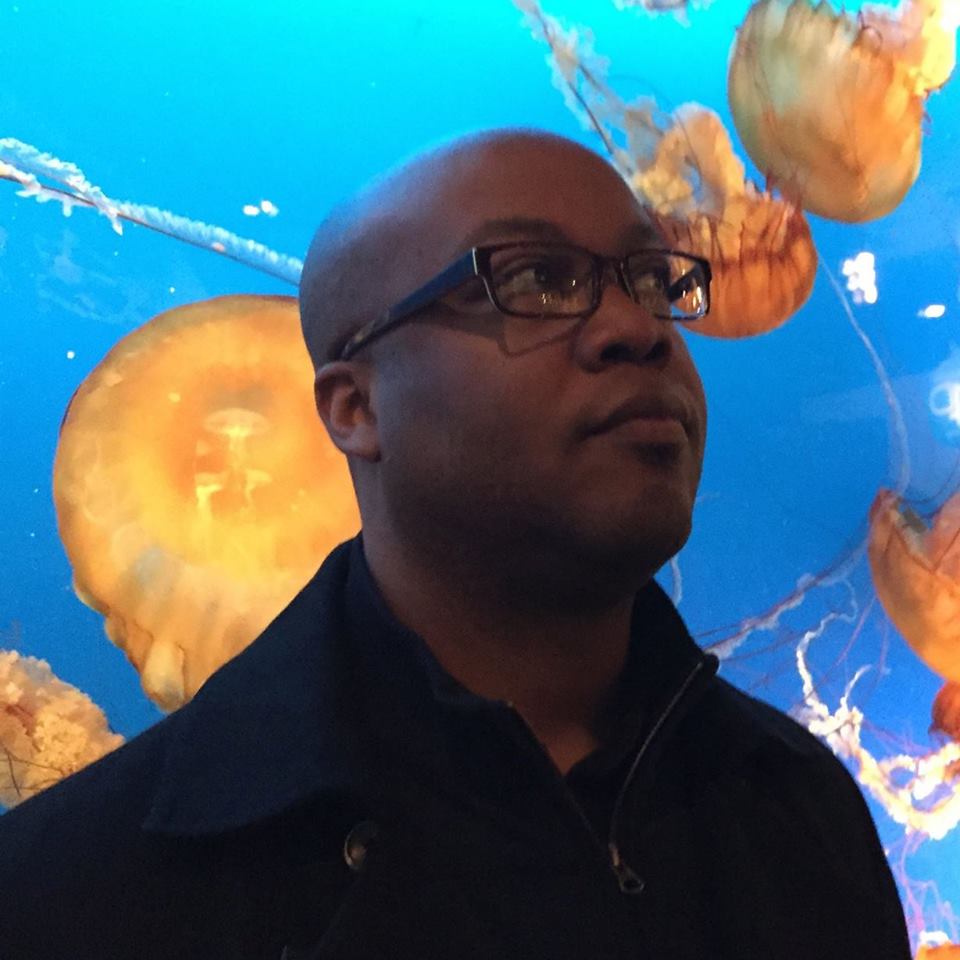 Charles L. Davis II is an assistant professor of architectural history and criticism at the University at Buffalo. He received his PhD in architecture from the University of Pennsylvania and has an M.Arch and B.P.S. from the University at Buffalo. His academic research excavates the role of racial identity and race thinking in architectural history and contemporary design culture. His current book project, tentatively entitled “Black By Design: An Interdisciplinary History of Making in Modern America” recovers the overlooked contributions of black artists and architects in shaping the built environment from the Harlem Renaissance to Black Lives Matter. He has published articles and essays in Architectural Research Quarterly, Journal of the Society of Architectural Historians, Harvard Design Magazine, Log, Aggregate, Append-x and VIA.

Charles is co-editor of the cultural reader Diversity and Design: Understanding Hidden Consequences (Routledge, 2015) and the forthcoming Race and Modern Architecture (University of Pittsburgh, 2020), which collects 18 case studies on the racial discourses of modern architecture from the Enlightenment to the present. His book manuscript, Building Character: The Racial Politics of Modern Architectural Style (University of Pittsburgh, 2019) traces the historical integrations of race and style theory in paradigms of “architectural organicism,” or movements that modeled design on the generative principles of nature. This research has been supported by grants from the Canadian Center for Architecture, the Graham Foundation for Advanced Studies in the Fine Arts, the University of Pennsylvania and the University of North Carolina at Chapel Hill. 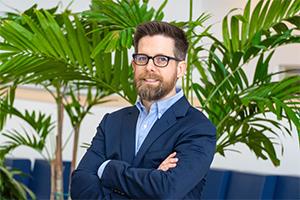 Bryan E. Norwood is an assistant professor of architecture and a postdoctoral fellow in the Michigan Society of Fellows at the University of Michigan. His research focuses on architecture and building practices in the United States in the 19th century. Bryan is currently working on two projects. The first, Architectural Calling: Protestantism, Nationalism, and Racecraft in the Formation of an American Profession, examines how the professionalization of architectural practice in the United States in the 1830s-1860s was intertwined issues of theology, racecraft, class, and historical consciousness. The second is a study of the built environment’s role in shaping memory in the US South from Reconstruction to the New Deal. 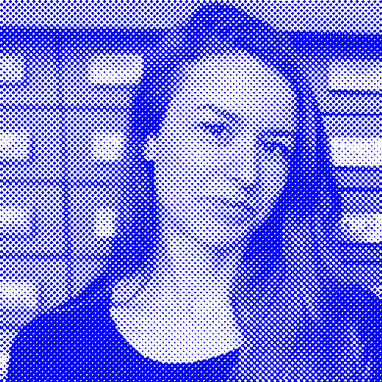 Caitlin Blanchfield is a PhD candidate in Architectural History at Columbia University’s Graduate School of Architecture, Planning and Preservation, where she also received an M.S. in Critical, Curatorial, and Conceptual Practices in Architecture. Caitlin is a founding editor of the Avery Review, and her recent book Modern Management Methods: Architecture, Historical Value, and the Electromagnetic Image, co-authored with Farzin Lotfi-Jam, was published by Columbia Books on Architecture and the City in 2019. Her writing has appeared in the Avery Review, Artforum, New Geographies, Log, and elsewhere, and her work has been shown in the Oslo Architecture Triennale, the Venice Architecture Biennale, Akademie Schloss Solitude, and The Shed.

She is currently working on her dissertation, which examines architectures of settler colonialism and anti-colonial refusal in North America, with a focus on the contested landscapes of modern scientific research facilities.

Bryan Norwood, “Whiteness and the Architectural Profession in the United States,” Platform, September 21, 2020