Kelly leads MASS Design Group’s London studio, overseeing work in East Africa and Europe. He joined MASS in 2014 to lead its Kigali office and grew the practice from eight employees to 80 over a five year period. Kelly has led the design and implementation of several of MASS’s projects across East Africa, notably the award-winning Munini District Hospital and Rwanda Ministry of Health’s Typical Hospital Plans; headquarters for both the One Acre Fund and Andela in Kenya; and the Rwanda Institute for Conservation Agriculture. Kelly is a graduate of the University of Toronto, a recipient of the Canada Council’s Prix de Rome for Emerging Practitioners, and has held teaching positions at the Bartlett School of Architecture, Harvard University, and the University of Waterloo. 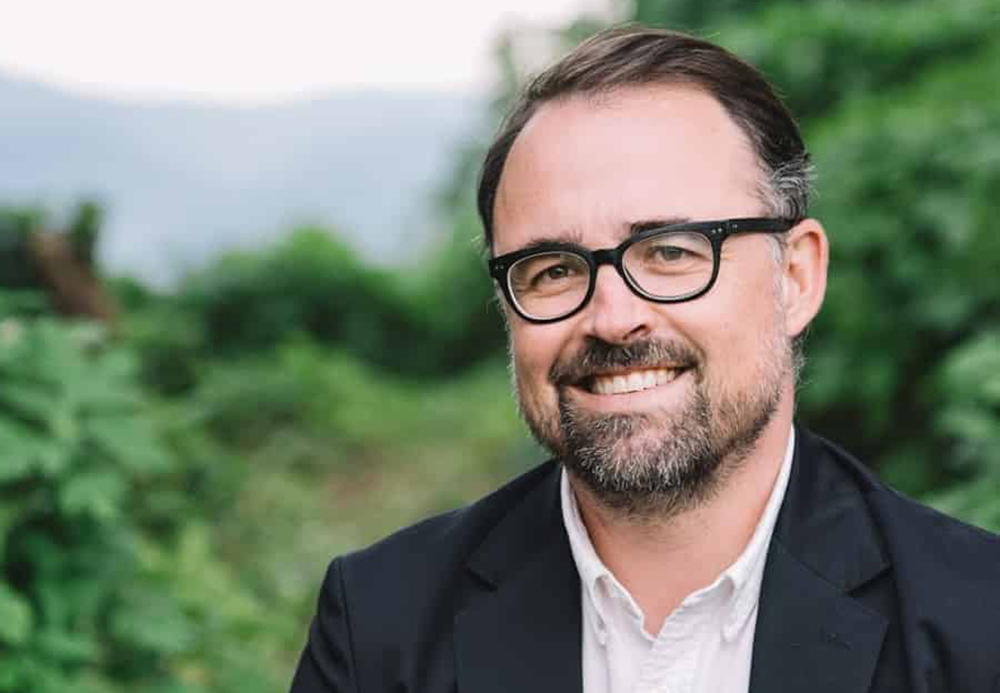