Lorne Gertner is a 1982 graduate of the Daniels Faculty. He has cut a highly successful — and extremely idiosyncratic — path through the Canadian business world, proving himself to be an authority on design, entrepreneurship, and the relationship between the two. With a mission to make the world a better place through design, Gertner has applied architecture’s disciplined and collaborative approach to a range of brands and lifestyle products including clothing, coffee, cannabis — and, most recently, psychedelics.

Both as vice-chair of the Fashion Design Council of Canada and as CEO of founding sponsor Hill & Gertner, Gertner played a key role in the creation of Toronto’s World MasterCard Fashion Week in 1999. In 2005, he became CEO of Pink Tartan, one of Canada’s most successful women’s fashion labels. At the same time, Gertner founded the residential development companies Urban Mist Real Estate Holdings and New Urban Developers. In 2015, he established Tokyo Smoke, a design-focused cannabis lifestyle brand.

Gertner has lectured and taught at the Daniels Faculty since 2011. 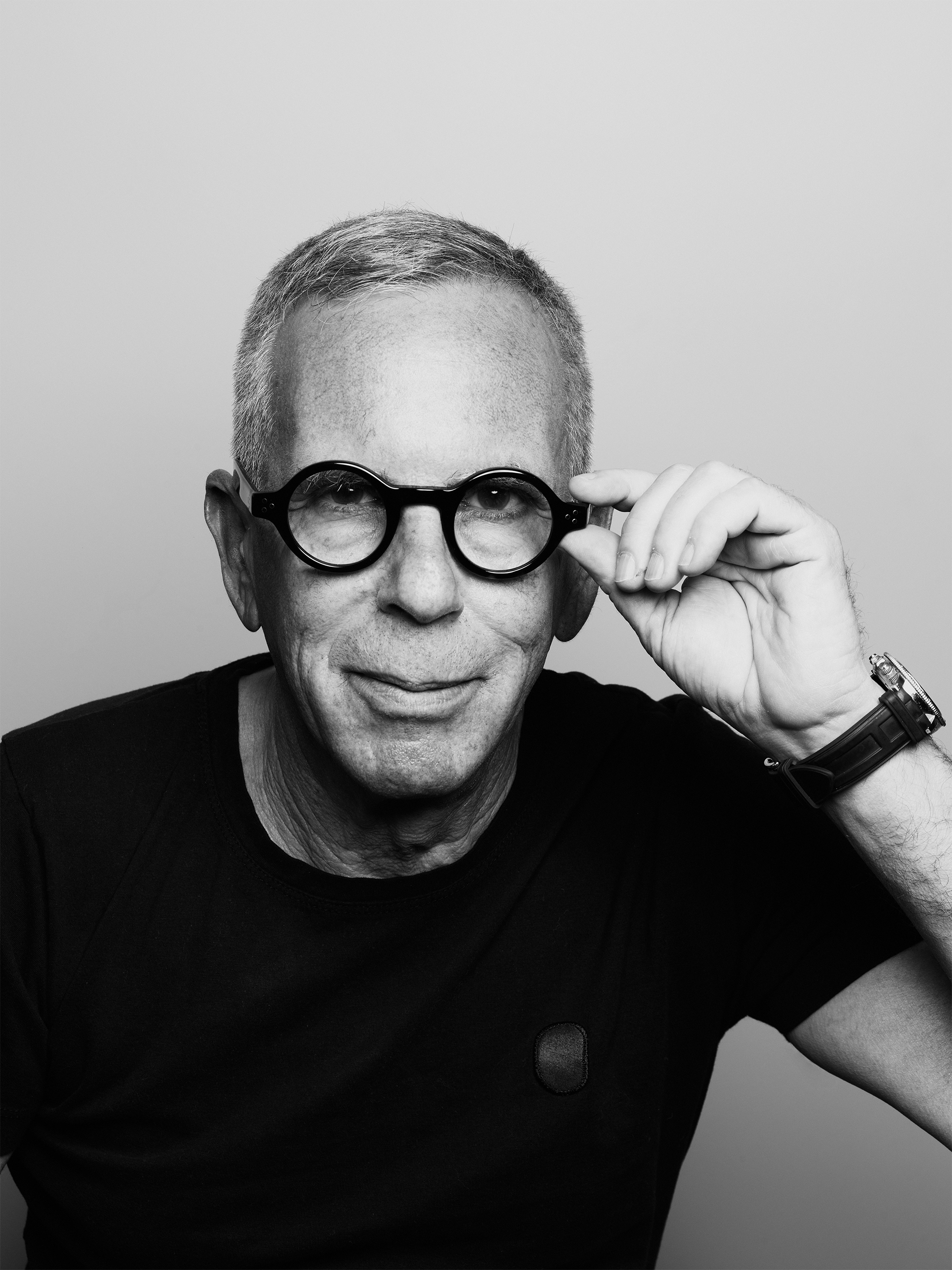