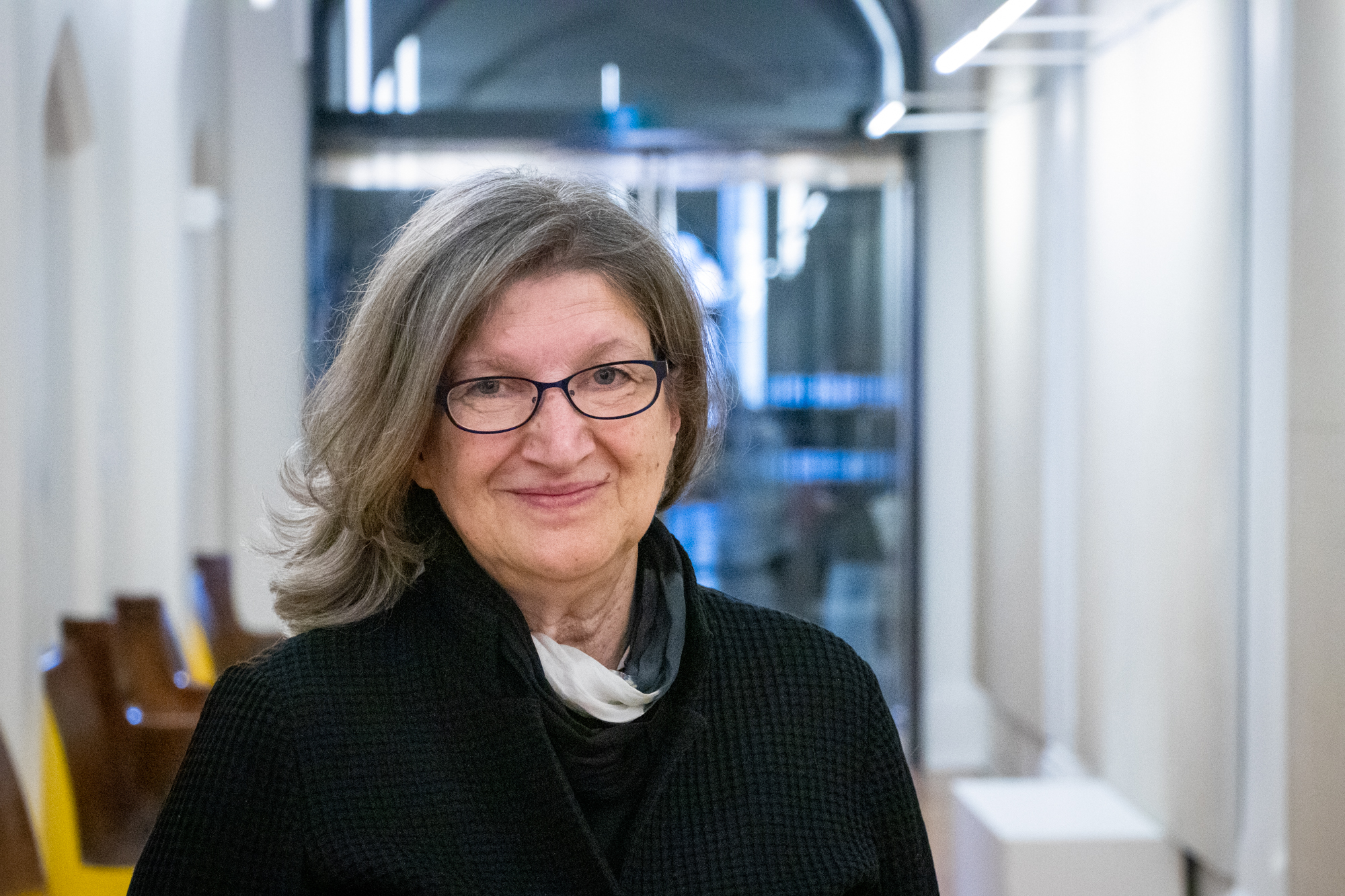 Fischer has curated award-winning exhibitions in the area of contemporary art and its histories, including solo exhibitions of Stan Douglas, Rebecca Belmore, Will Kwan, John Greyson, Wendy Coburn, Deanna Bowen, and Kent Monkman’s Shame and Prejudice: A Story of Resilience (touring across Canada from 2017 to 2021), among many others. She curated the internationally circulating retrospective exhibition General Idea Editions 1967-1995 (Kunstverein Munich, Kunsthalle Zurich, Kunst-Werke ICA Berlin, CAAC Seville, Henry Art Gallery Seattle, and the Andy Warhol Museum Pittsburgh, among others), and Projections (2007), the first major survey (and touring exhibition) on projection-based works in the history of contemporary art in Canada. In 2010, she partnered with five curators from across Canada to produce the first survey of conceptual art in Canada (Traffic: Conceptual Art in Canada 1965-1980) which toured across Canada and in reconfigured form to the Badischer Kunstverein (Germany) and the Canadian Cultural Centre in Paris (2010 to 2014).

Barbara Fischer is the recipient of the 2008 Hnatyshyn Award for Curatorial Excellence in Contemporary Art. She curated Mark Lewis’ project, and was part of the curatorial team for Isuma, presented at the Canadian Pavilion at the Venice Biennale (in 2009 and 2019 respectively).