Christy Anderson studies and teaches the history of architecture. While most of her work focuses on the buildings of early modern Europe, her projects extend broadly across oceans and into contemporary design. A full-time member of the Department of Art History at the University of Toronto, and a member of the faculty at Daniels, she enjoys teaching both non-specialist undergraduates and students in the professional programs.

Her most recent project is a study of the ship as an architectural type, which explores the spaces and environments that connect the sea to the shore. Ships facilitated global exchange and moved goods, people, and the natural world from port to port. The environment of the sea, the technology of design, the movement of commodities, and the shaping of cities all centre on the ship as mobile architecture.

Christy has published a survey of Renaissance architecture (Oxford University Press, 2013) that treats buildings across Europe and rewrites the history of the field.

Christy's earlier projects include a study of the relationship between architectural education and reading methodologies in the practice of the English architect in her book Inigo Jones and the Classical Tradition (Cambridge University Press, 2006). She has also published on the complicated history of classicism and gender, the failure of architectural language, and the politics of wonder.

In 2010, Christy was named a John Simon Guggenheim Fellow in the field of architecture, planning and design. She received her PhD from MIT in the School of Architecture, and was a senior research fellow at Worcester College, Oxford University. In addition to teaching at the University of Toronto since 2005, she has also taught at Yale University, MIT, and the Courtauld Institute in London. 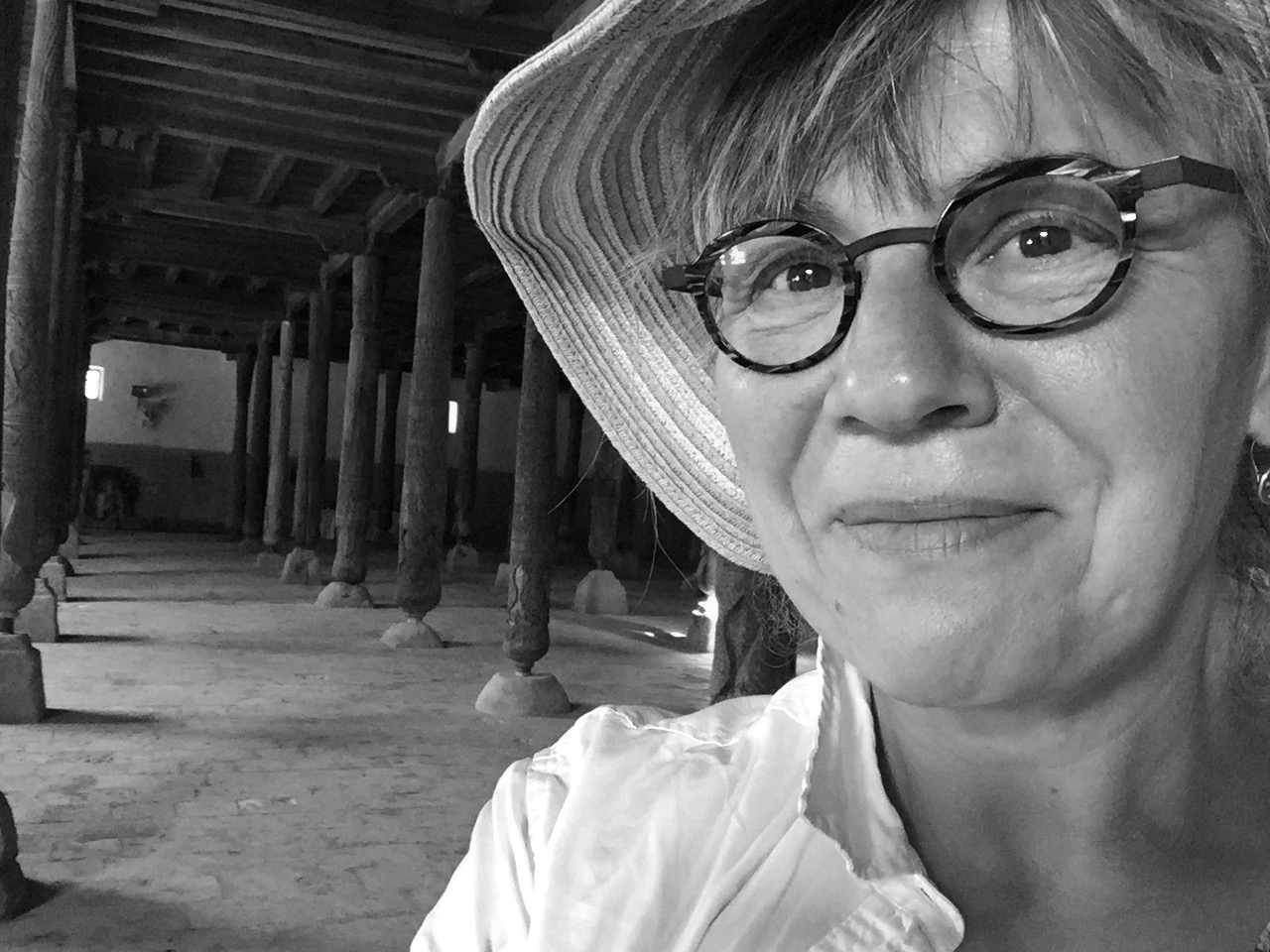