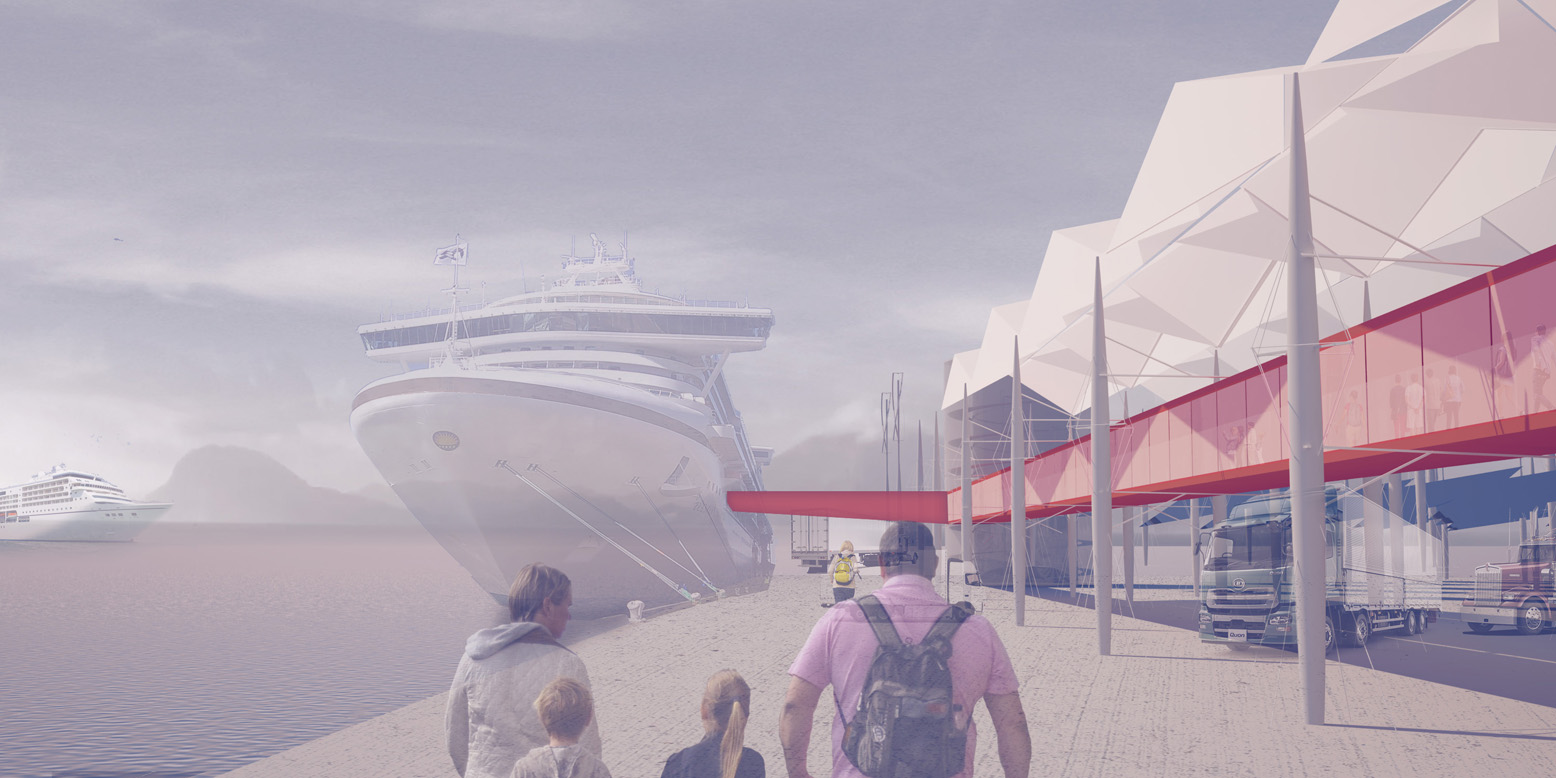 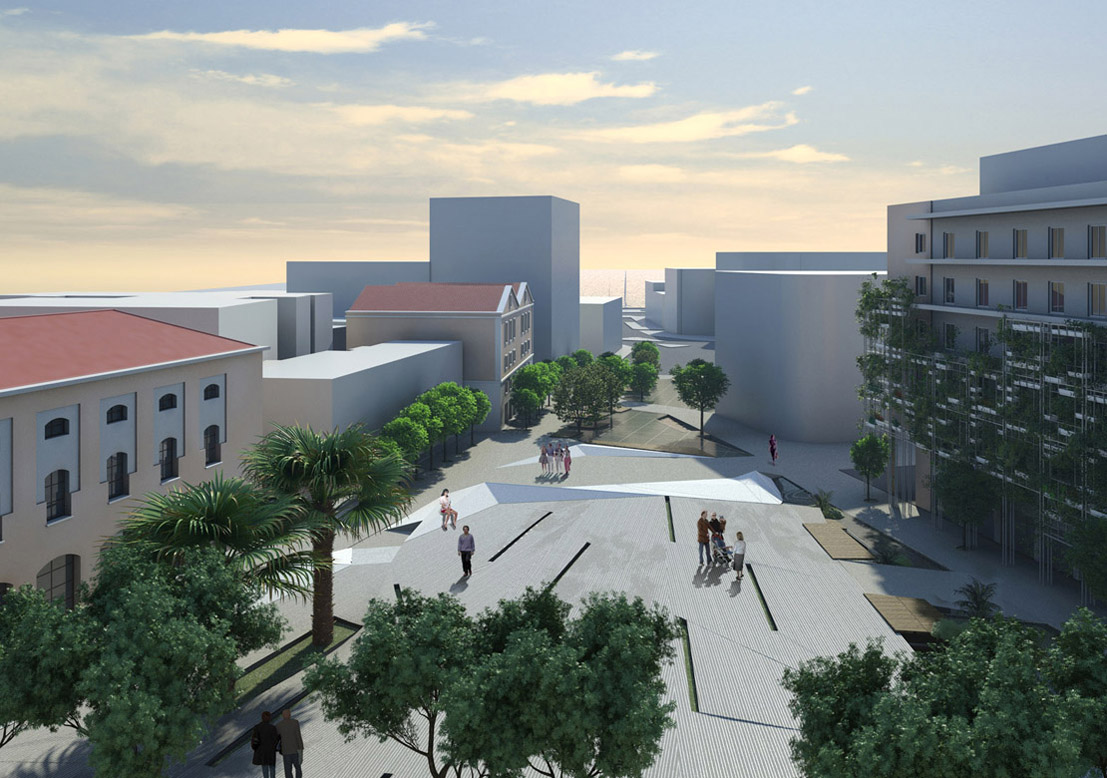 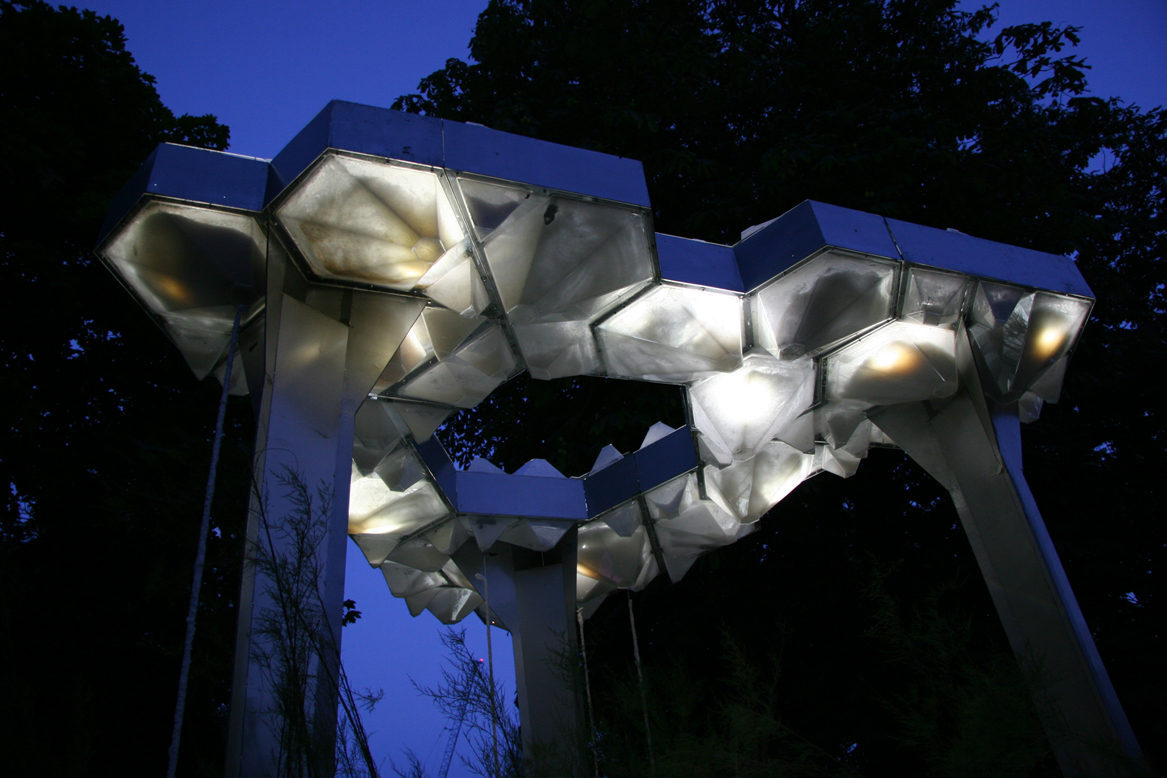 Petros Babasikas is an architect, writer, and educator. His work explores connections among architecture, storytelling, media and public space. He is the Director of the Honours Bachelor of Arts in Architectural Studies program and teaches in the undergraduate and graduate programs at the John H. Daniels Faculty of Architecture, Landscape, and Design.

Petros’ recent research and teaching investigate public space under climate crisis and architectural responses to the decline of the Commons. These include the Archipelago Thesis Studio, on networked architectures, activism and urbanisms across expanded global sites; a global History of Housing; ATHENS 2030, a long-term study for blue/green infrastructures and DIY urbanism in Mediterranean Historic Centers; the public space investigation 6Place Toronto; and the establishment of the Aegean Marine Life Sanctuary, an innovative marine conservation, rehabilitation facility, and island community in Leipsoi, Greece.

Petros is founding partner of Babasikas Office based in Athens and Toronto. Other projects include Kapnergati Square Area & Park in Kavala, Greece; Drip, a vertical garden pavilion for the London 2012 Olympics; ELIKA Gallery in Athens; residences in Greece, California and Ontario.

He has curated architectural and lens-based exhibitions worldwide, including multiple iterations of the Depression Era Project, a collective documentary/storytelling experiment on the the Greek Crisis (2011-2020); BETA, runner-up for the Greek Pavilion at the 2014 Venice Biennale; the Webby Award-winning webpages, exhibitions and interactive garden Dreamgrove.org (2009) and Oneiroi Project (2019); and Catch the Light, a public space project for the Athens Olympics.

He has edited exhibition catalogues and published essays on public space, urban renewal, housing, crisis landscapes, lens-based art, and walking as a cultural and political practice including “Depression Era” (Kolektiv8 2014), “Extreme Comfort Residences” (Domes 2009), “Crisis Landscapes” (A+ & Kadmos Kultureverlag 2017), "Agora, Garden, Monument” (Greece IS 2016), “Site as Garden Interface” (HK/Shenzen Biennale 2008), “A Fork, A Path, a Film” & “Athena, Bender of Vision, in Transit” (Venice Biennale/Hellenic Ministry of Culture 2017 & 2012), and The Tourists, on the intersection of Global Migrations and Tourism (Depression Era 2019).

Petros has previously taught architecture and urbanism at the University of Patras in Greece. He is an associate member of the International Academy of Digital Arts and Sciences and co-Chair of UWC Greece. He holds a BA in Architecture and Comparative Literature from Columbia University and an MArch from Princeton University.