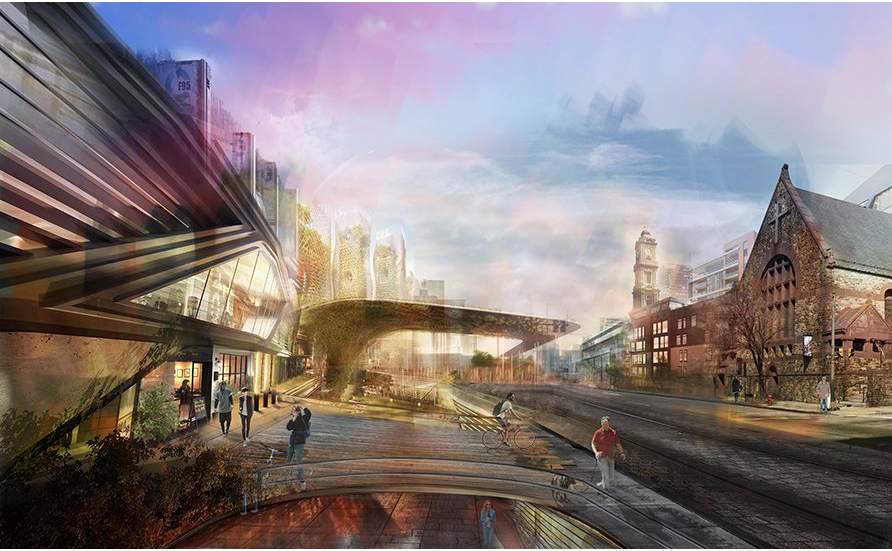 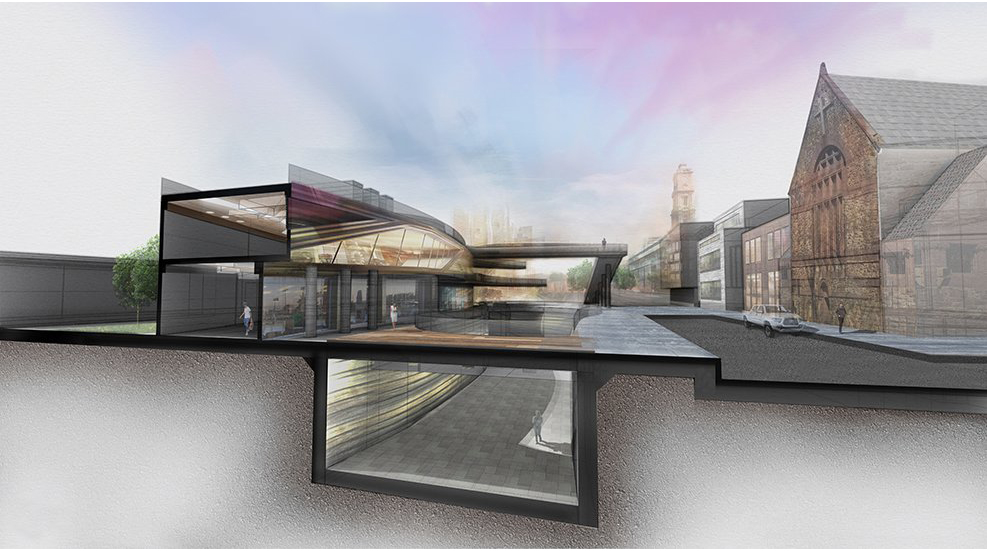 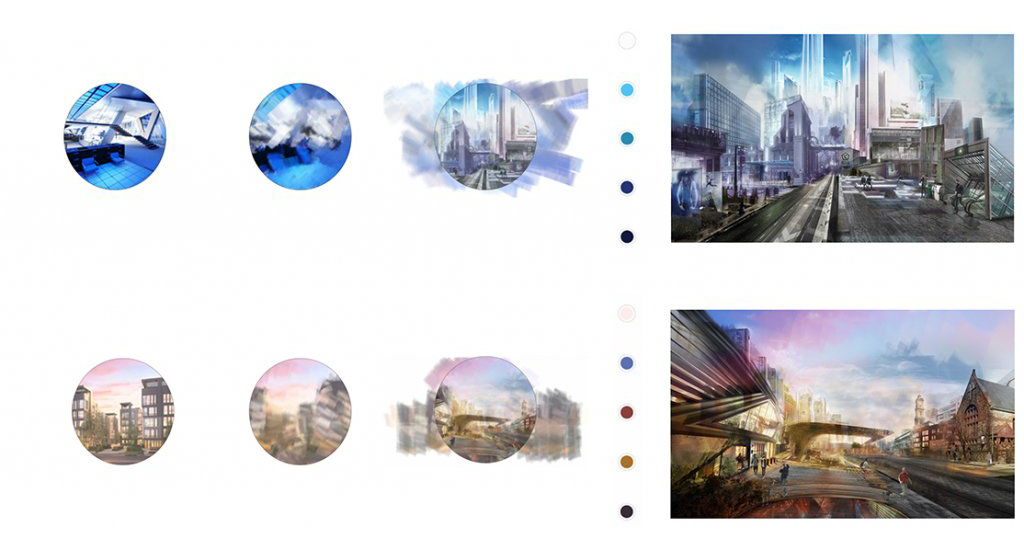 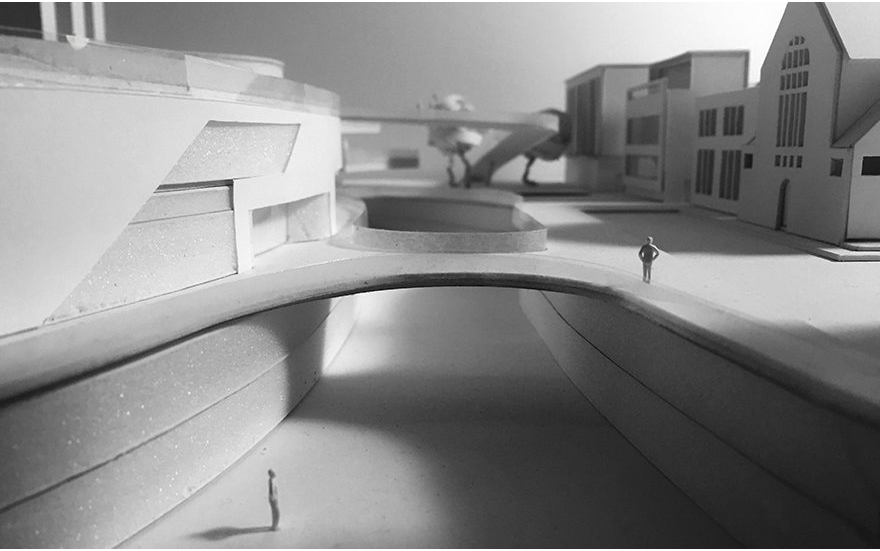 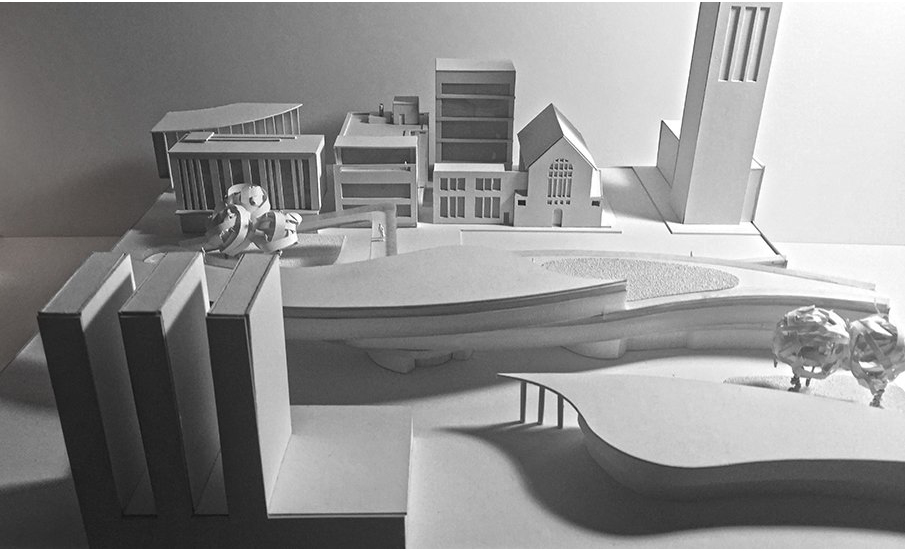 In the tradition of architecture, representation comes after design. The idea of producing a “realistic” image of an “unbuilt” architectural project has always been associated with the final moment in the design process, a moment when all design decisions have already been made. The advancement of new computation tools has allowed not only for unimaginable levels of realism, but also for higher speeds of production. It is this particular timely feature that has produced a major shift in the design process: the image is not anymore a static representation of a finished process, but a fluid component that shapes the design process.  Today, one could argue that the quick production of images has become the design process itself.  However, the architectural process, that includes the design process and aims to end with a building, doesn’t stop at the image. The architectural image needs to be translated into a built environment through a process of translation, which involves the production of drawings with measurements.  This course was developed on the purpose to investigate and test the potency of imagery making or the “realistic” representation of “unbuilt” architectural design, as a possible method for designing and thinking architecture.