Jason Nguyen is an historian of architecture, landscape, and urban planning in the early modern world, with particular interests in the relationship between architecture and commerce, the history of science and technology, and environmental history and theory. He is completing the manuscript for his first book, Theory & Expertise: Architectural Practice in Old Regime France. The project charts the professionalization of the architectural trade during the 17th and early 18th centuries in France. It examines how, in the wake of the state’s centralization of building practice, architects consciously engaged the modern sciences, law, and real estate speculation in an effort to claim expertise over the craftspeople and contractors who until then managed construction. The book outlines how the effort to codify a legal category of expertise that was rooted in labour, finance, and property development contributed to a profound reframing of the architect as a civic actor at the dawn of the modern age.

More recently, Nguyen’s interests have centred on architecture’s relationship to global commerce and the environment during the early modern period. He is working on a book-length study of European-supported entrepôts in Asia, Africa, and the Americas as they relate to shipping networks and the formalization of the stock exchanges in Amsterdam and London. The project ties these complexes to contemporaneous technologies in cartography and navigation, corporate institutions of trade, coastal and marine ecologies, and the deterritorialization of Indigenous seascapes in the development of global capitalism and empire. On this topic, he co-chaired a 2022 international symposium at the Daniels Faculty on the subject of “Sea Machines,” which studied naval technology and infrastructure for the history and theory of architecture.

Nguyen received his PhD in the history and theory of architecture from Harvard University. His work has appeared in journals such as Grey Room, Journal 18, Journal of the Society of Architectural Historians, The Journal of Architecture, Livraisons d’histoire de l’architecture, Oxford Art Journal, and Studies in the History of Gardens & Designed Landscapes. His research has been supported by the Samuel H. Kress Foundation, the Institut national d’histoire de l’art, the Center for Advanced Studies in the Visual Arts at the National Gallery of Art, the Society of Fellows in the Humanities at the University of Southern California, and the Getty Research Institute. He has taught at Harvard, the University of Southern California, and the University of California-Los Angeles. He sits on the Board of Directors for the Society of Architectural Historians and the editorial board of H-France. Prior to his scholarly career, he practiced architecture at Venturi, Scott Brown & Associates in Philadelphia. In addition to his early modern research, he has interests in contemporary architectural practice, material culture, and ecocriticism in art and architecture. 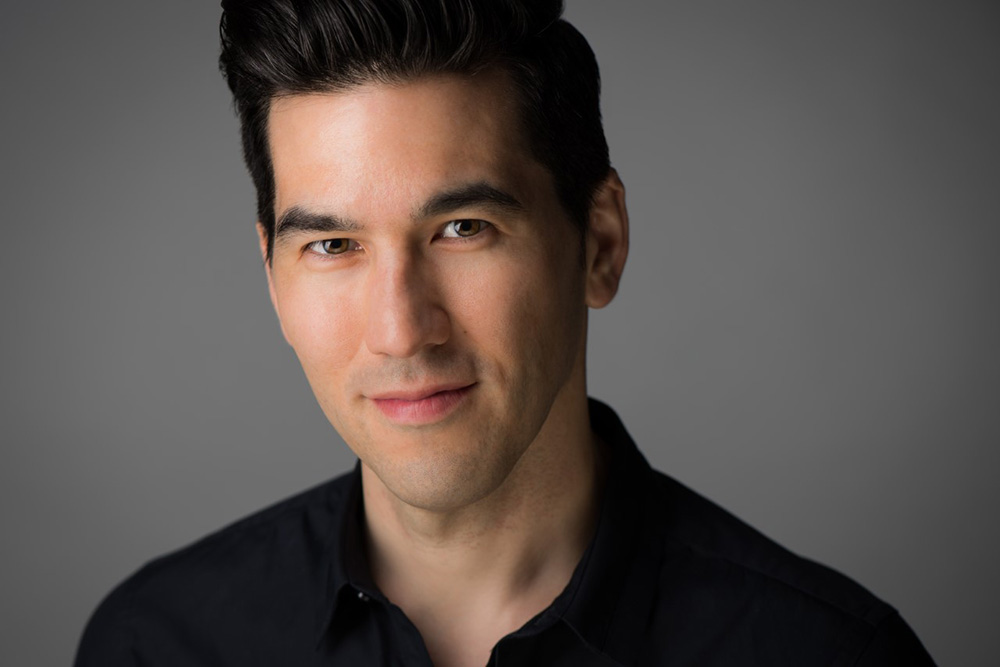