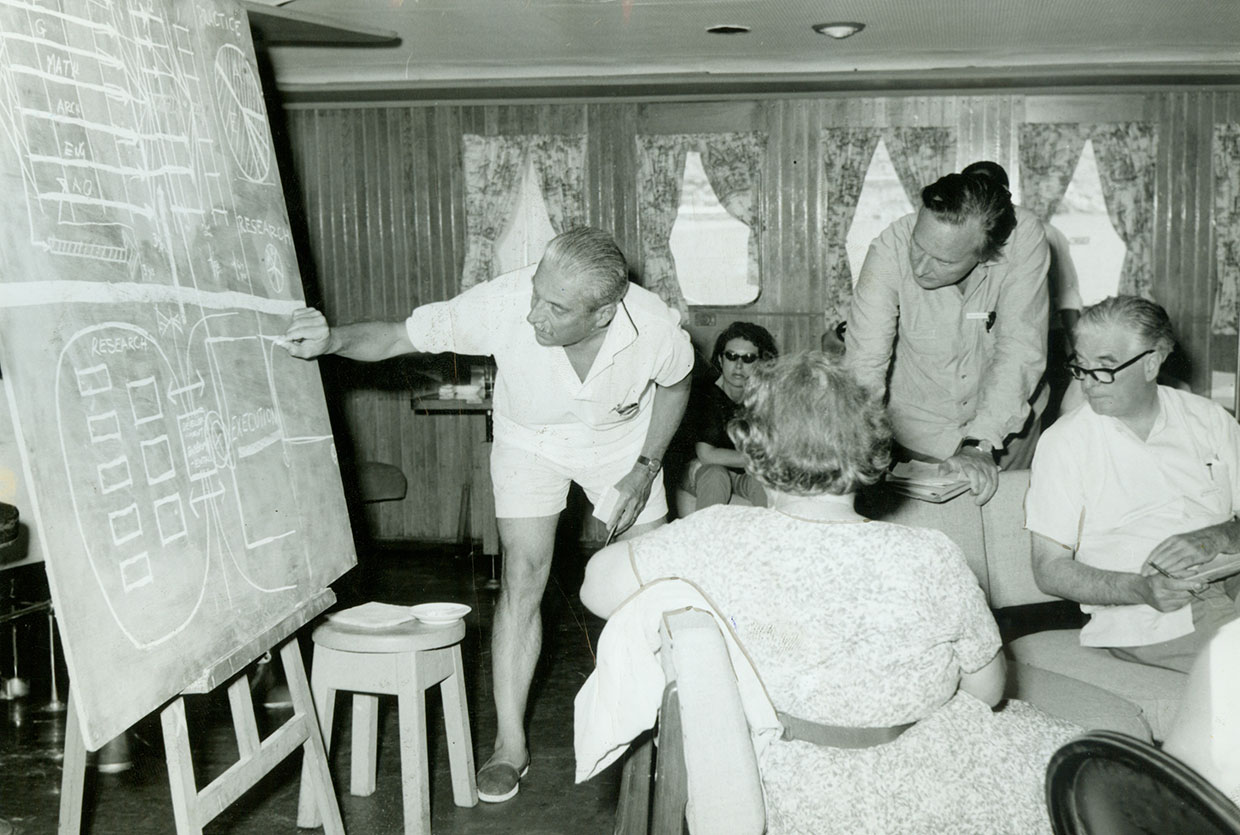 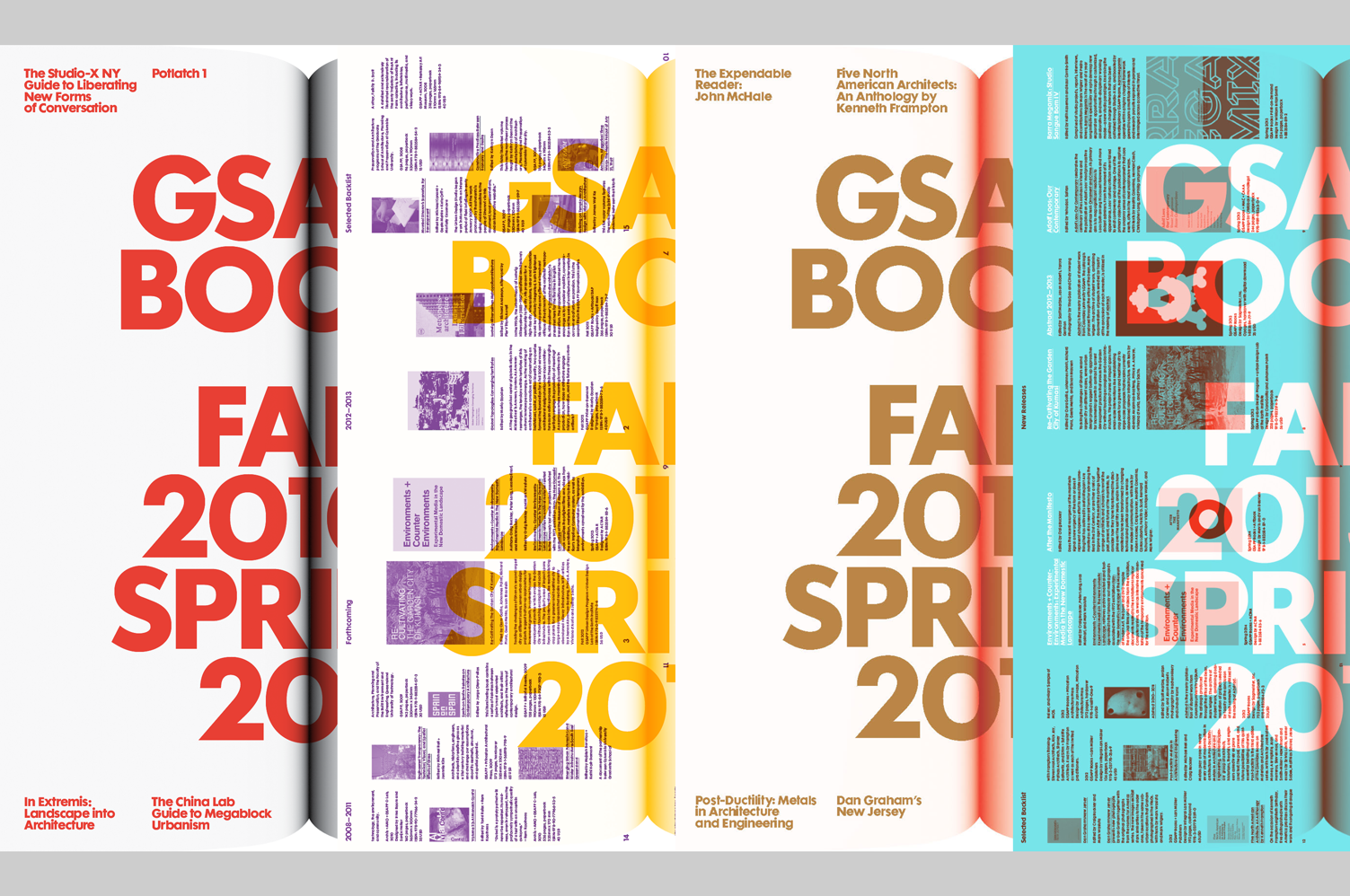 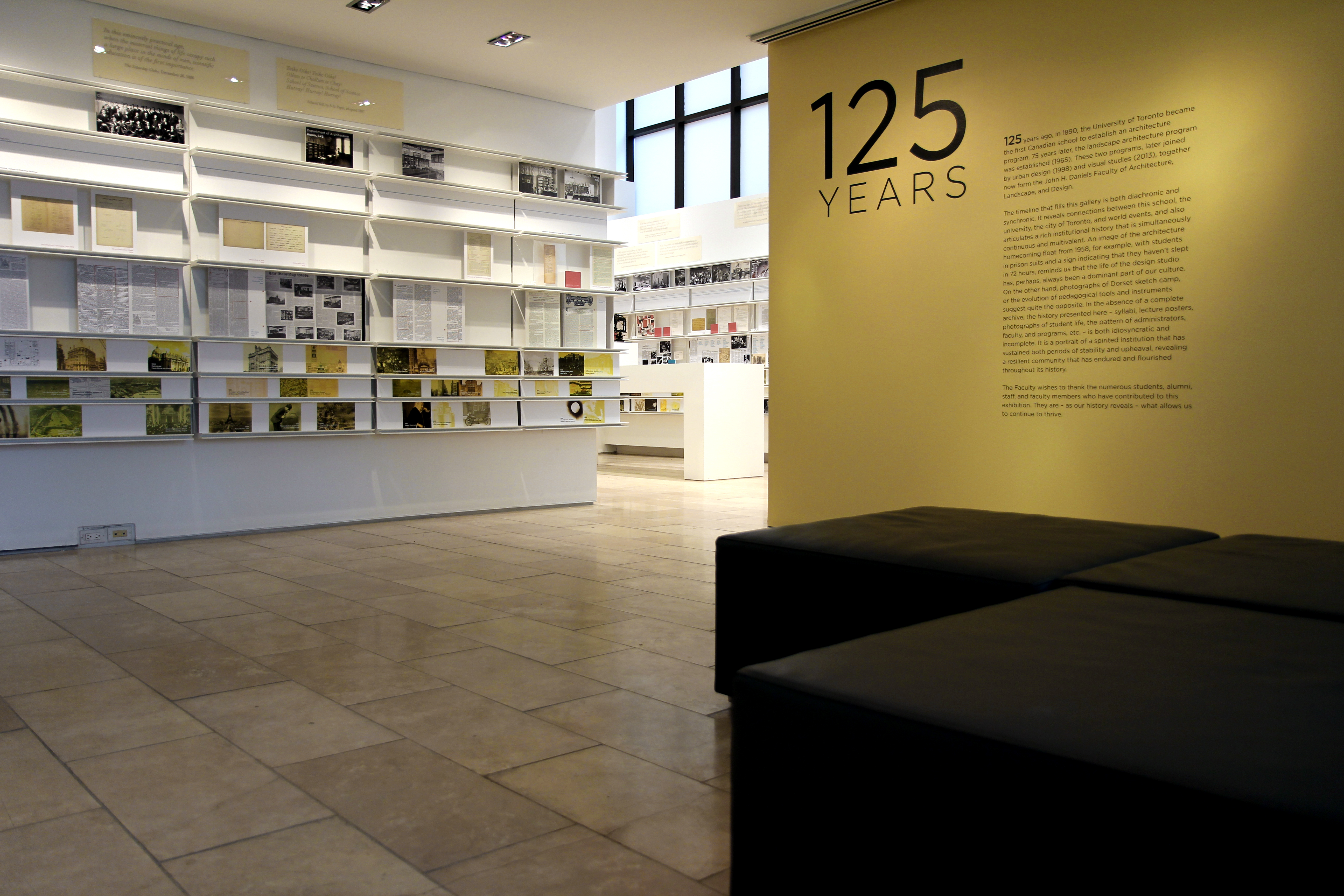 Jeannie Kim holds degrees in architecture from Harvard University and Princeton University and is currently completing her Ph.D. in the history and theory of architecture at Princeton University. Her research has appeared in numerous publications including Hunch, Volume, Journal of the Society of Architectural Historians, Log, Cold War Hot Houses (Princeton Architectural Press, 2004), and Engineered Transparency: The Technical, Visual and Spatial Effects of Glass (Princeton Architectural Press, 2009).  In addition to teaching studios and seminars at Columbia University, she was also previously the Director of Print Publications. Prior to teaching at Columbia, she taught at the Harvard University Graduate School of Design and Pratt Institute. Between 2008-2010 she directed the National Design Awards at Smithsonian Cooper-Hewitt, National Design Museum and co-curated Design USA, a retrospective of the first decade of the design awards.