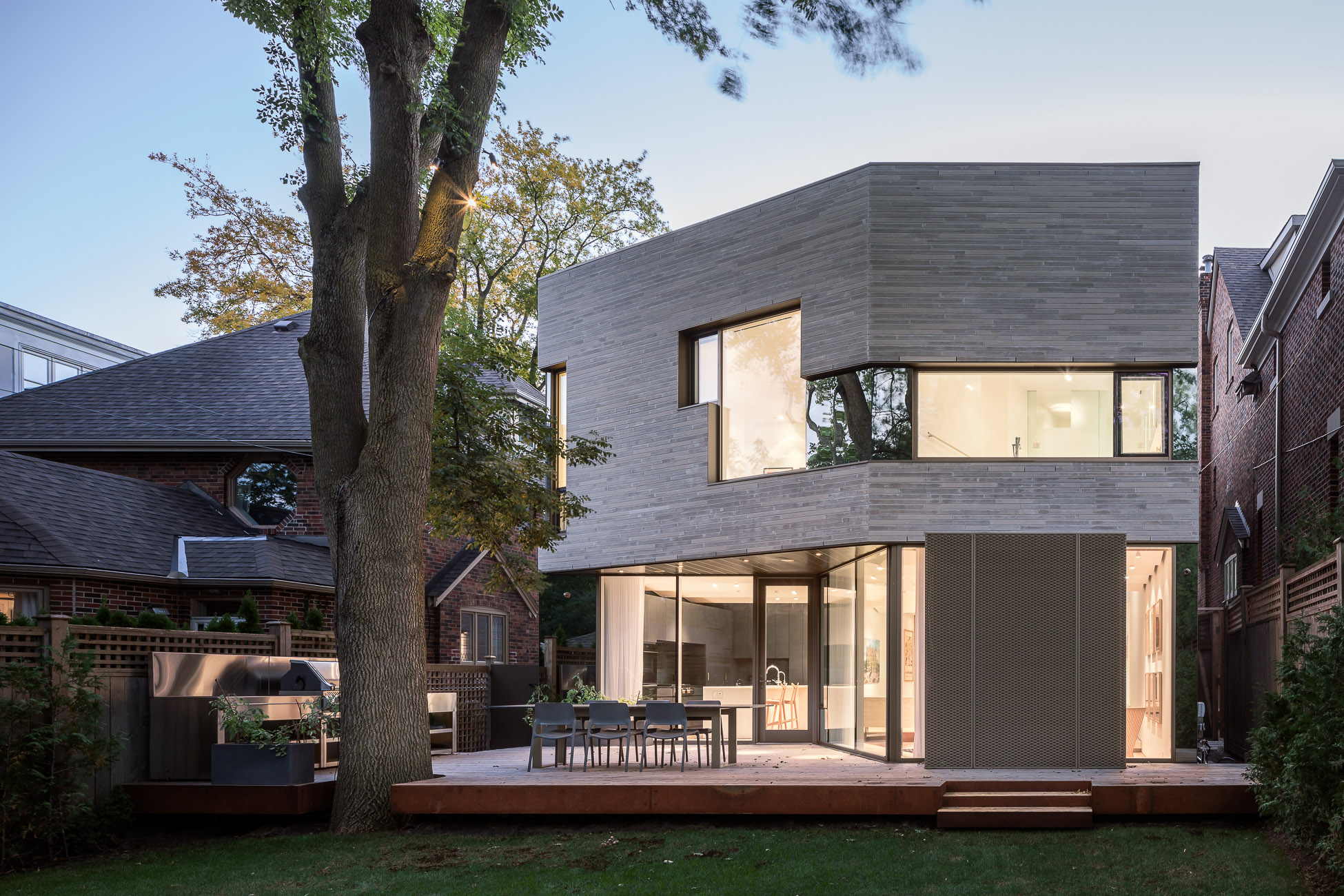 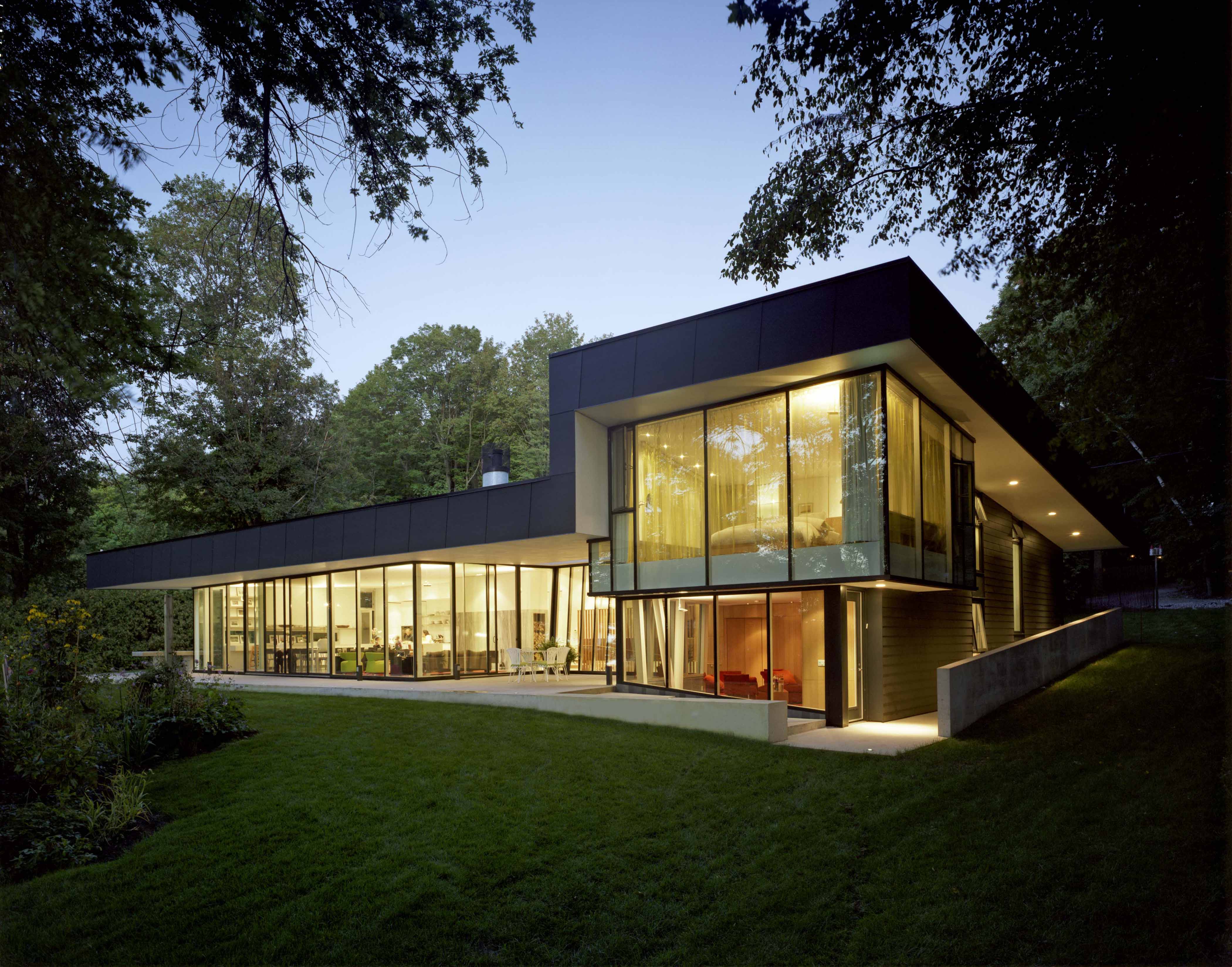 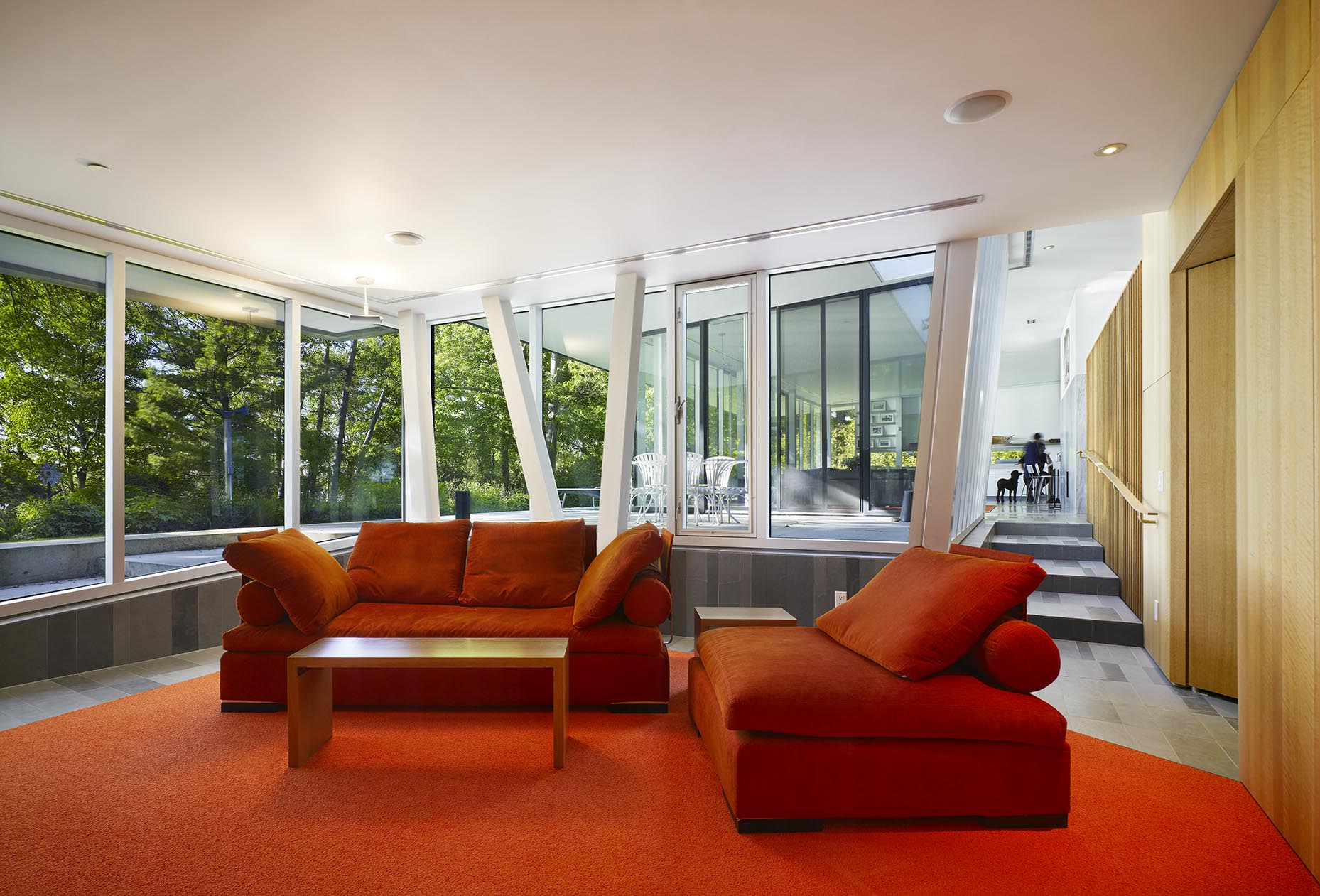 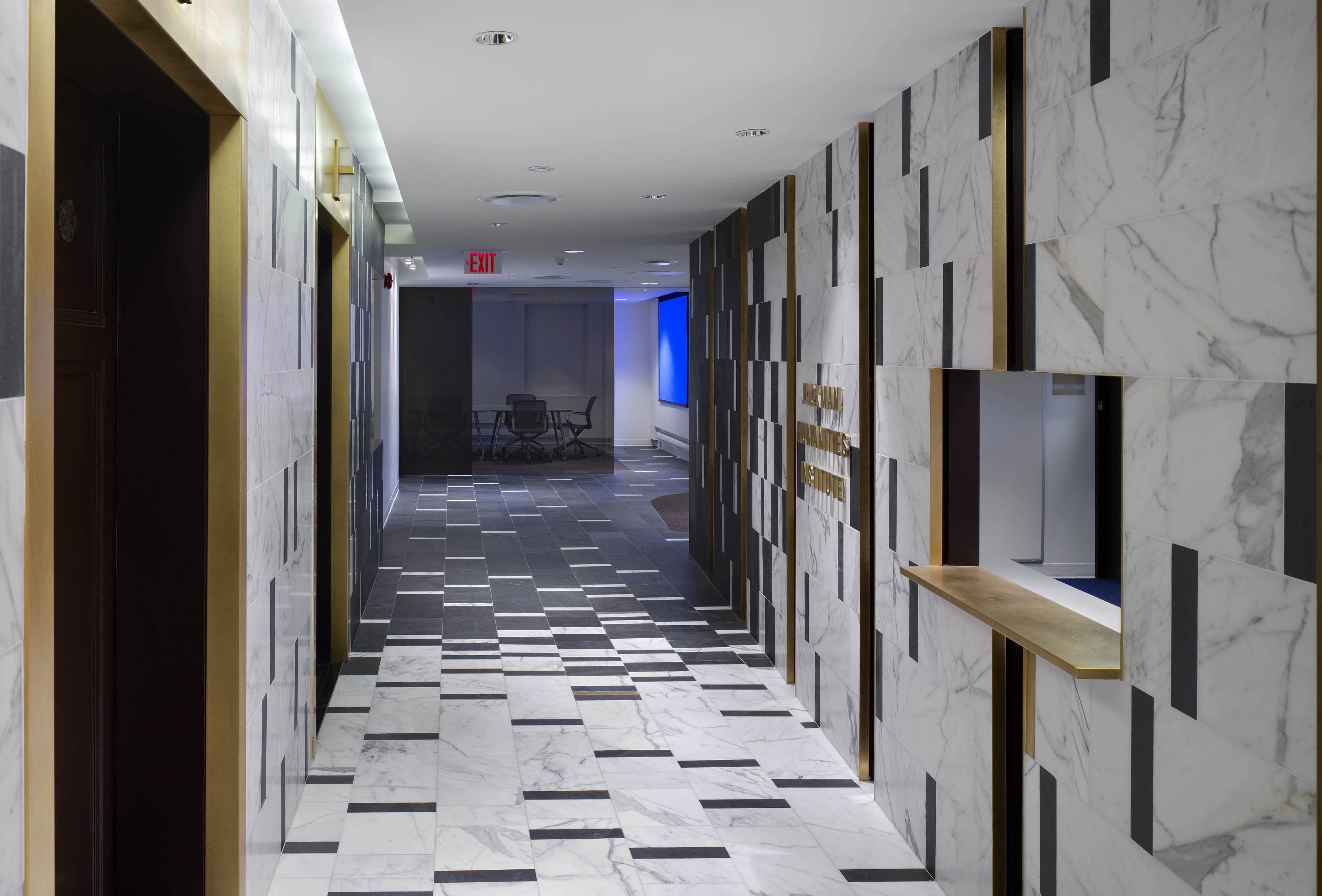 John Shnier practices architecture in Toronto as a partner in the award-winning firm Kohn Shnier Architects.

The work of Kohn Shnier Architects is widely exhibited and published nationally and internationally in prestigious journals such as Objekt, Domus, Dwell, The New York Times, Azure and Frame magazines as well as recently being included in Taschen Press’ Architecture NOW Volume II and international compendium of architecture worldwide in which Kohn Shnier are the sole Canadian representative. An upcoming Phaidon World Atlas of Contemporary Architecture will also showcase one of their projects.

Kohn Shnier Architects has been responsible for the design of several important projects such as: the Shore and Moffat Library and Eric Arthur Gallery at Daniels; the Claude Watson School for the Arts for the TDSB; landmark facilities for the contemporary product manufacturer Umbra; and several private houses.

Their design of a compact storage element entitled “Spandrobe,” developed for Teknion Furniture, was exhibited at the “Workspheres” show at the Museum of Modern Art in New York and has since been acquired for their permanent collection. Other venues where the work has been shown include the Netherlands Architectural Institute, The Gallery of Contemporary Architecture in Rome, The RIBA in London and the Biennales of Ecuador and Montreal. In Toronto, the work of the firm has had exhibitions at The Power Plant, The Design Exchange and Ballenford Books.

John Shnier was Canada’s first ever recipient of the Prix de Rome in Architecture. In addition to his professional practice, Shnier is a periodic contributor to the architectural media and is a respected University lecturer and studio professor. He has taught at the Universities of Waterloo, Carleton, McGill, Manitoba and Calgary, and at the Rhode Island School of Design, Notre Dame and Cornell in their Rome studios.

John Shnier has lectured extensively both in North America and Europe and has been a visiting critic at Harvard and Columbia Universities. He is currently an Associate Professor of Design in the Master of Architecture program at Daniels, where he is refining and developing both seminar courses and design studios on the nature and origin of architectural ideas based on his interest in the work of both the 18c Venetian architect, Piranesi and the American artist Mathew Barney. In addition to teaching design studios, Professor Shnier has been developing a seminar course that examines a critical relationship between architecture and art practice that takes as a point of departure, the work of GB Piranesi. 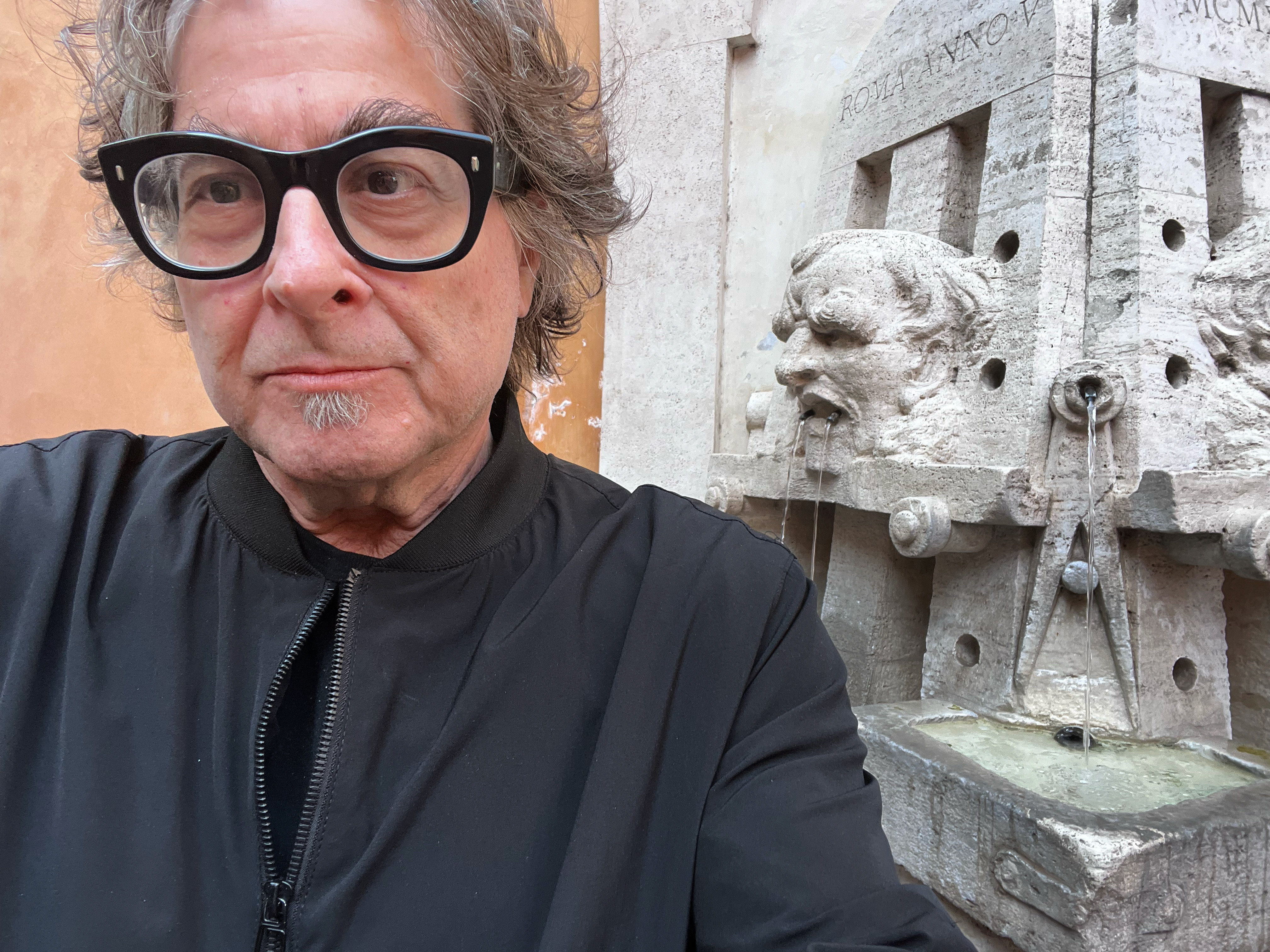