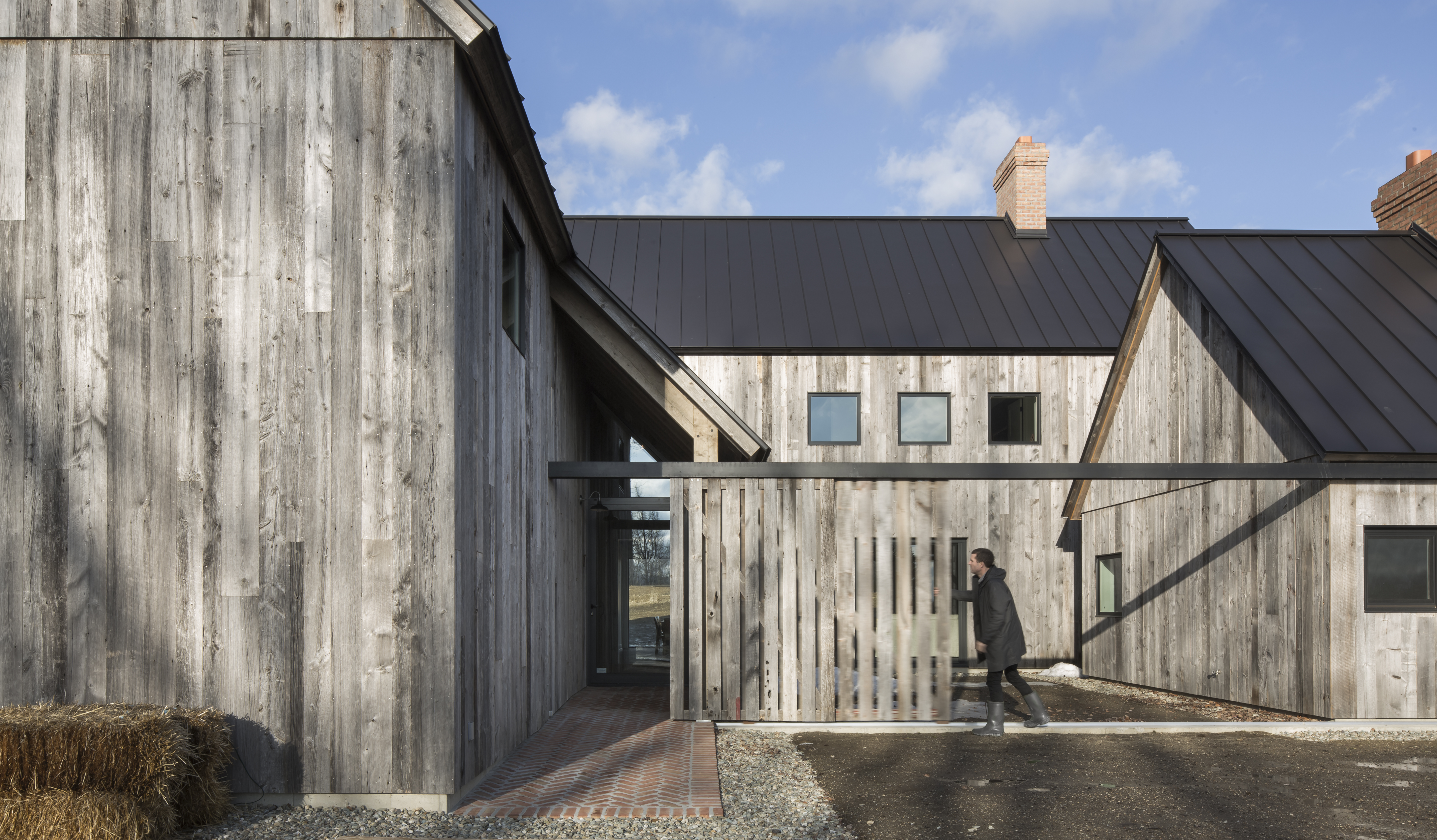 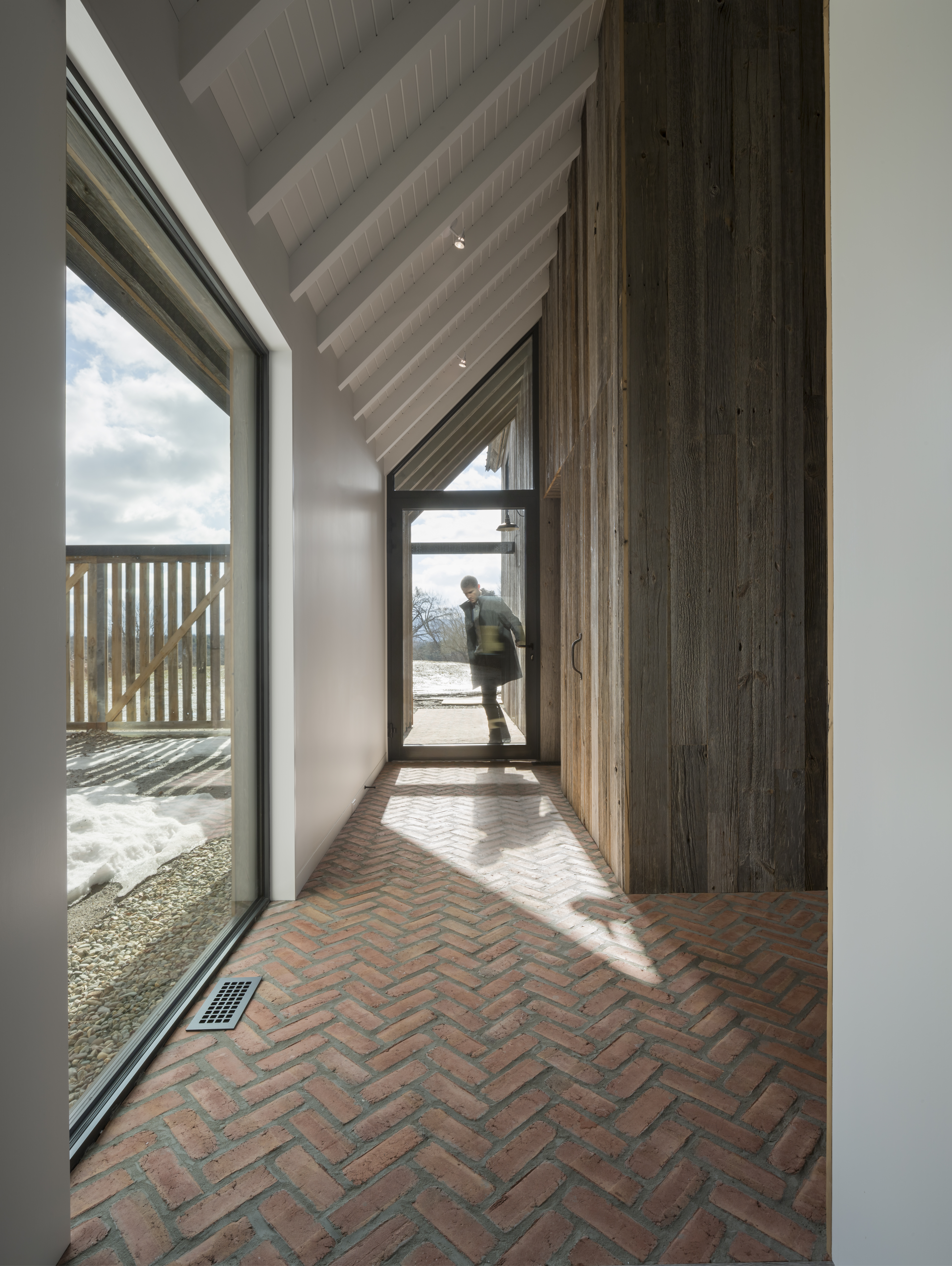 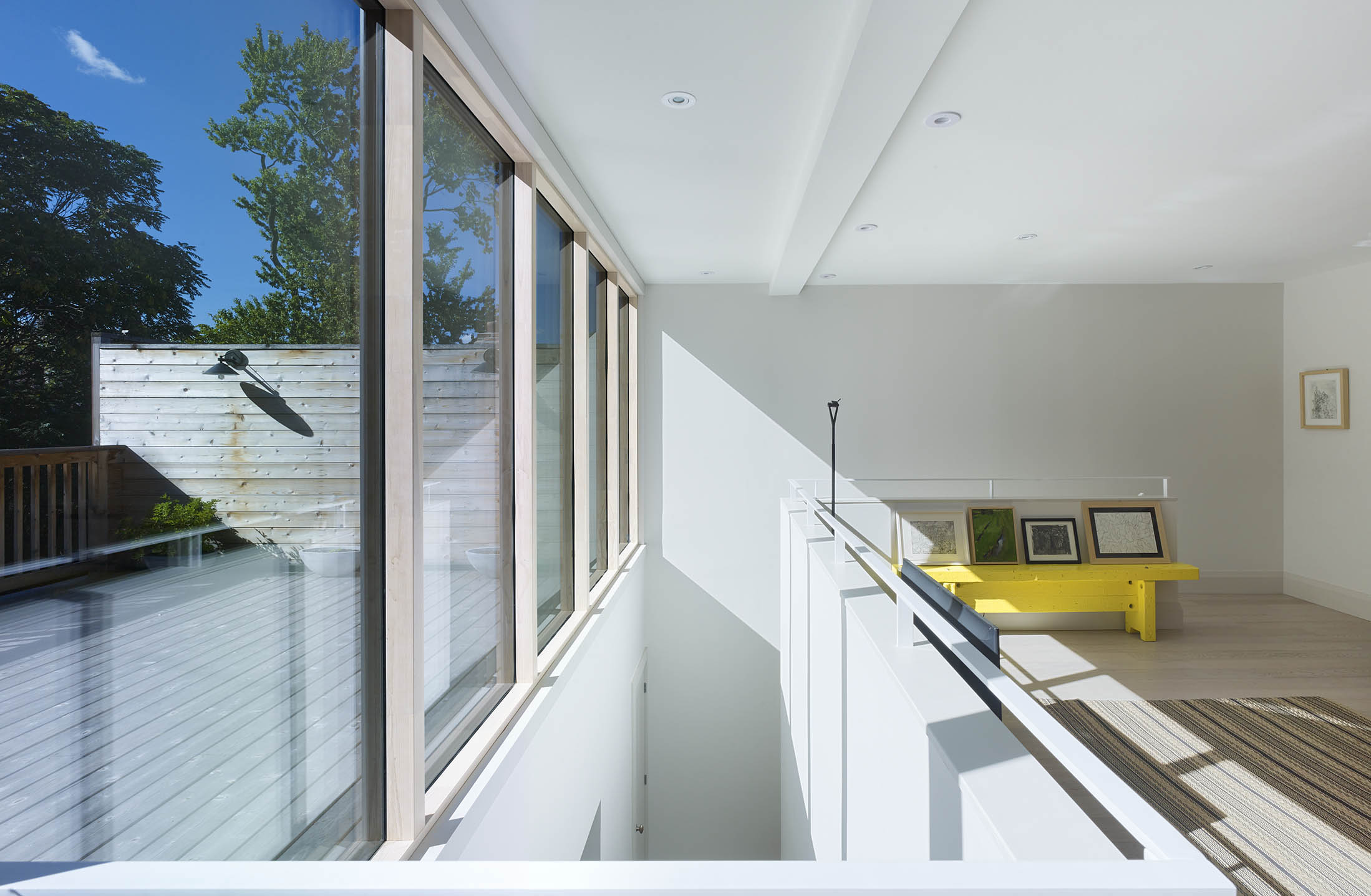 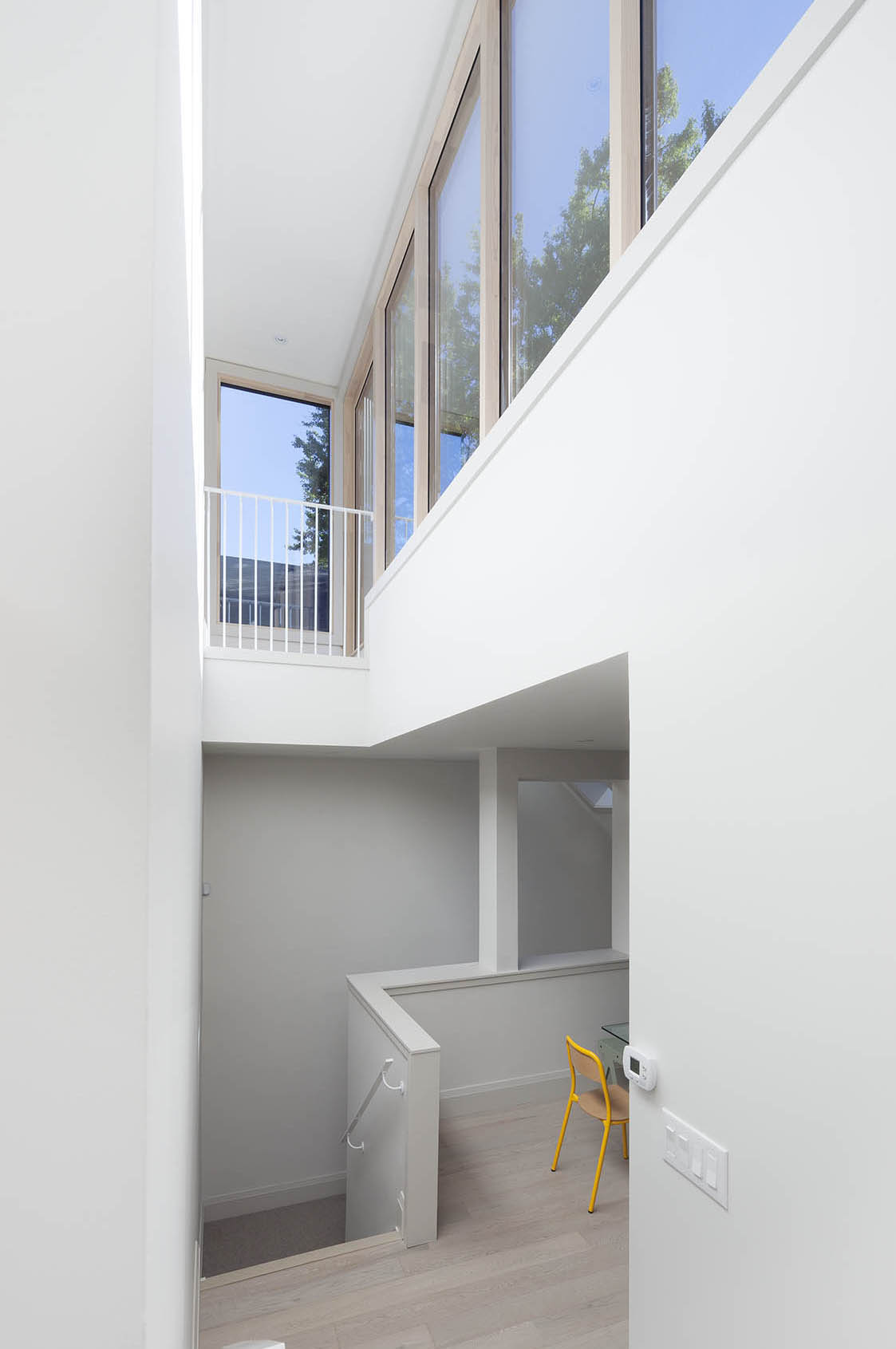 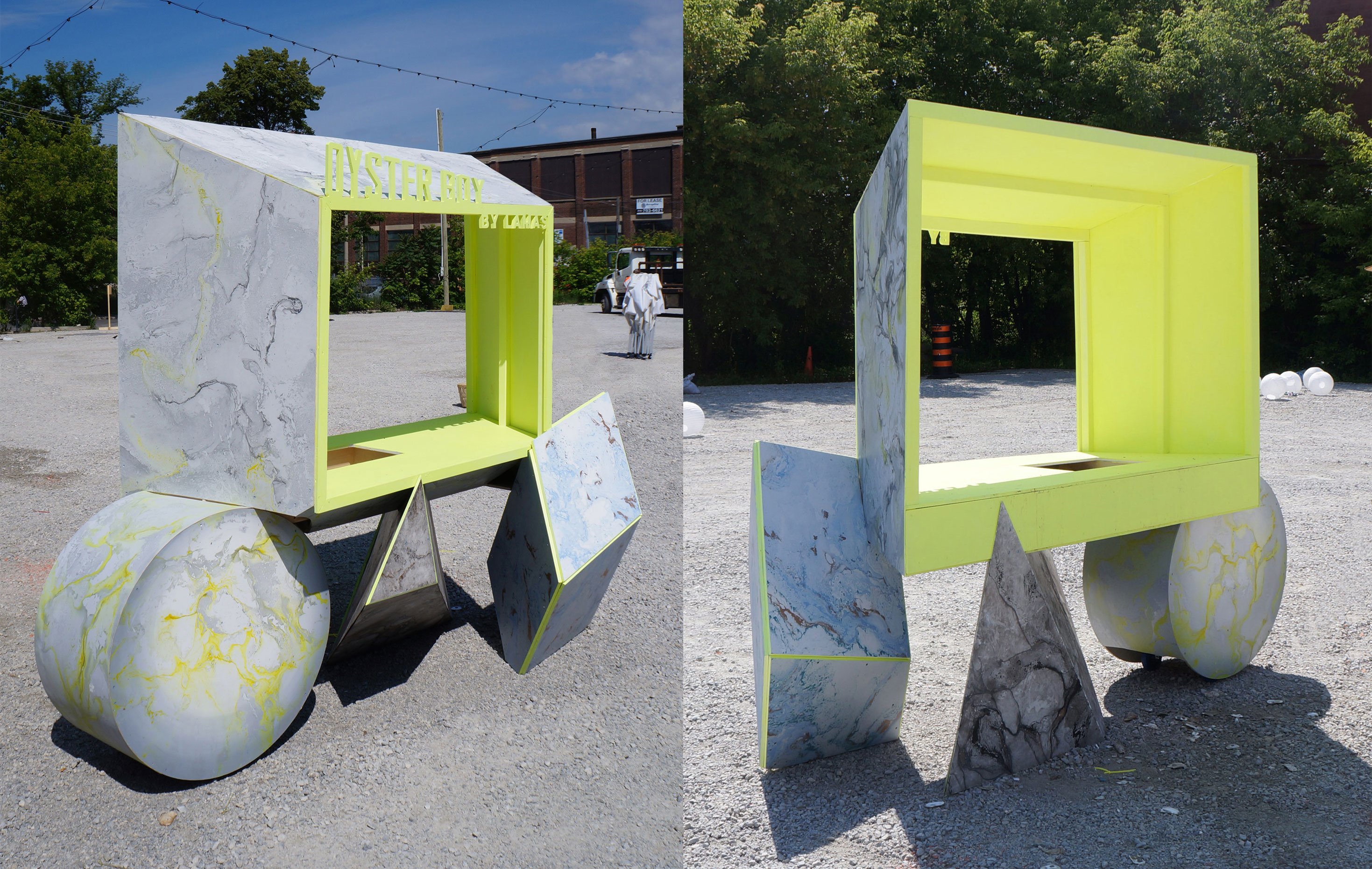 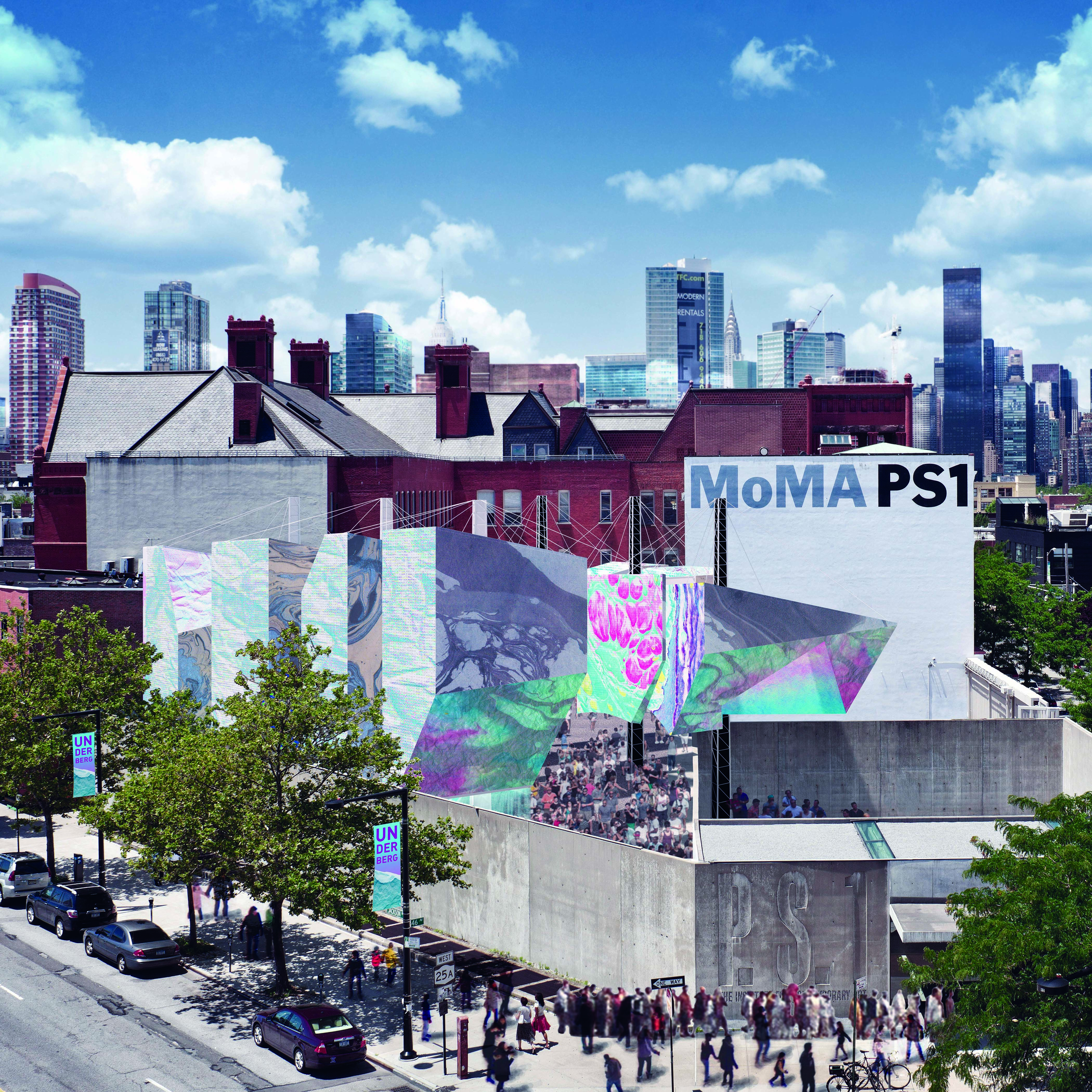 Prior to joining the University of Toronto, W.H. Vivian Lee was an assistant professor of architecture at University of Michigan since 2009. She is an architect and a founding partner of LAMAS, an interdisciplinary studio focused on issues of craft traditions and perception in architecture and the fine arts.

Her research focuses on the role of craft and labor practices in architecture and building. Lee's writings, teaching, and design work have touched on the concept of craft in several diverse subjects including professional practice, labor, vernacular traditions, and ornament. She is currently working on the book "Building Stories: At Work in Contemporary Practice."

Lee's firm LAMAS was a 2014 finalist for MoMA's PS1 Young Architects Program. In addition, she has won the 2011 R+D Award and has received honorable mentions in I.D. Magazine, Architizer+ Awards, and ACSA Faculty Design Awards. Prior to LAMAS, Lee practiced as a project manager at SHoP Architects and LTL Architects in New York City. While at SHoP Architects, she co-led her team to earn a P/A Award for the East River Waterfront project in 2008.

Lee received her masters of architecture from Harvard's Graduate School of Design. She holds a B.A. in studio arts from Wesleyan University with a concentration in painting.​