Reza Nik is the founding director of SHEEEP - a licensed architect, artist and educator based in Toronto, Canada.  Reza has a background in Art History and he is currently an Assistant Professor in the Teaching Stream at the University of Toronto’s Faculty of Architecture, Landscape and Design. His research is focused on a deeper dialogue between the socio-political nuances of the urban context and playful experimentation. Disrupting the traditional architectural processes and institutions is at the forefront of his pedagogy and practice.

Prior to founding SHEEEP, Reza worked with experimental practices like Coop Himmelb(l)au in Vienna & the Living Architecture Systems Group led by Philip Beesley in Toronto. He has also worked with various more traditional architectural studios in Barcelona, Buenos Aires & Toronto along with design-build projects led by Sergio Palleroni in India and Argentina. The social impact of Architecture is something he has been investigating for over a decade.

Reza is also one of the founding members and the co-steward of the Toronto chapter of the Architecture Lobby, an organization advocating for labor rights for architectural workers and encouraging more critical discourse within the profession. 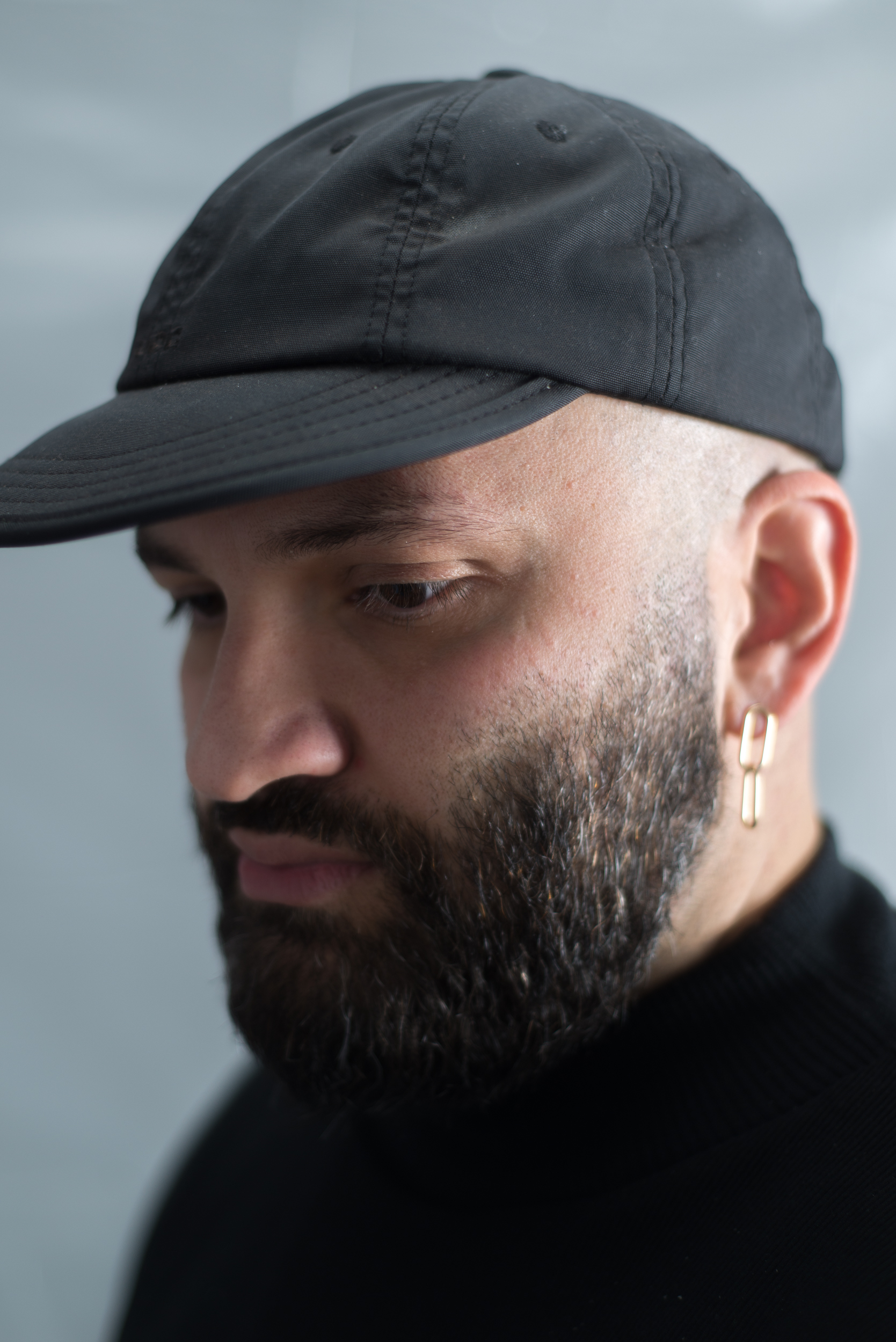